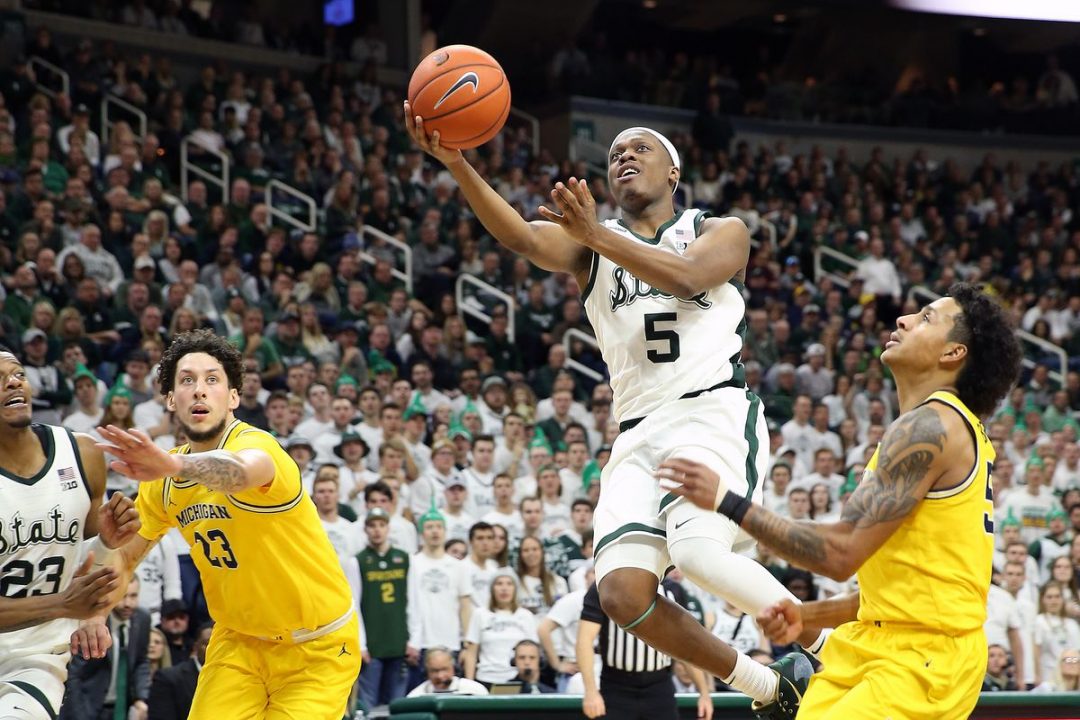 The #11 Michigan State Spartans are averaging 77 points per game on 46% field goal shooting adding 7.4 three-pointers and 10.2 offensive rebounds while turning the ball over only 12 times per game. The Spartans are allowing 63 points per game on 37% field goal shooting while forcing 11.4 turnovers and adding 5.9 steals and 3.6 blocks on the defensive end.  Michigan State is led by Cassius Winston with 18 points, 6 assists and 1.3 steals per game along with Xavier Tillman whos adding 13.7 points, 10 rebounds, 2 blocks, and three assists per game.

The focus on this game is going to be defense for both teams which will make this a lower than usual scoring game. Cassius Winston will be able to keep Marcus Carr from putting up his usual numbers while Xavier Tillman will be able to do the same against Oturu. Michigan State is 10-0 when holding opponents to 65 points or fewer and Michigan State has held opposing teams to 37% shooting which is the lowest percentage among all Big Ten teams.  Michigan State will be hungry for a win after the loss at Indiana and you can expect Tom Izzo to have his boys prepared for this game and with only 2 days rest for both teams, Michigan State will be ready to pull off a big win and cover the spread.