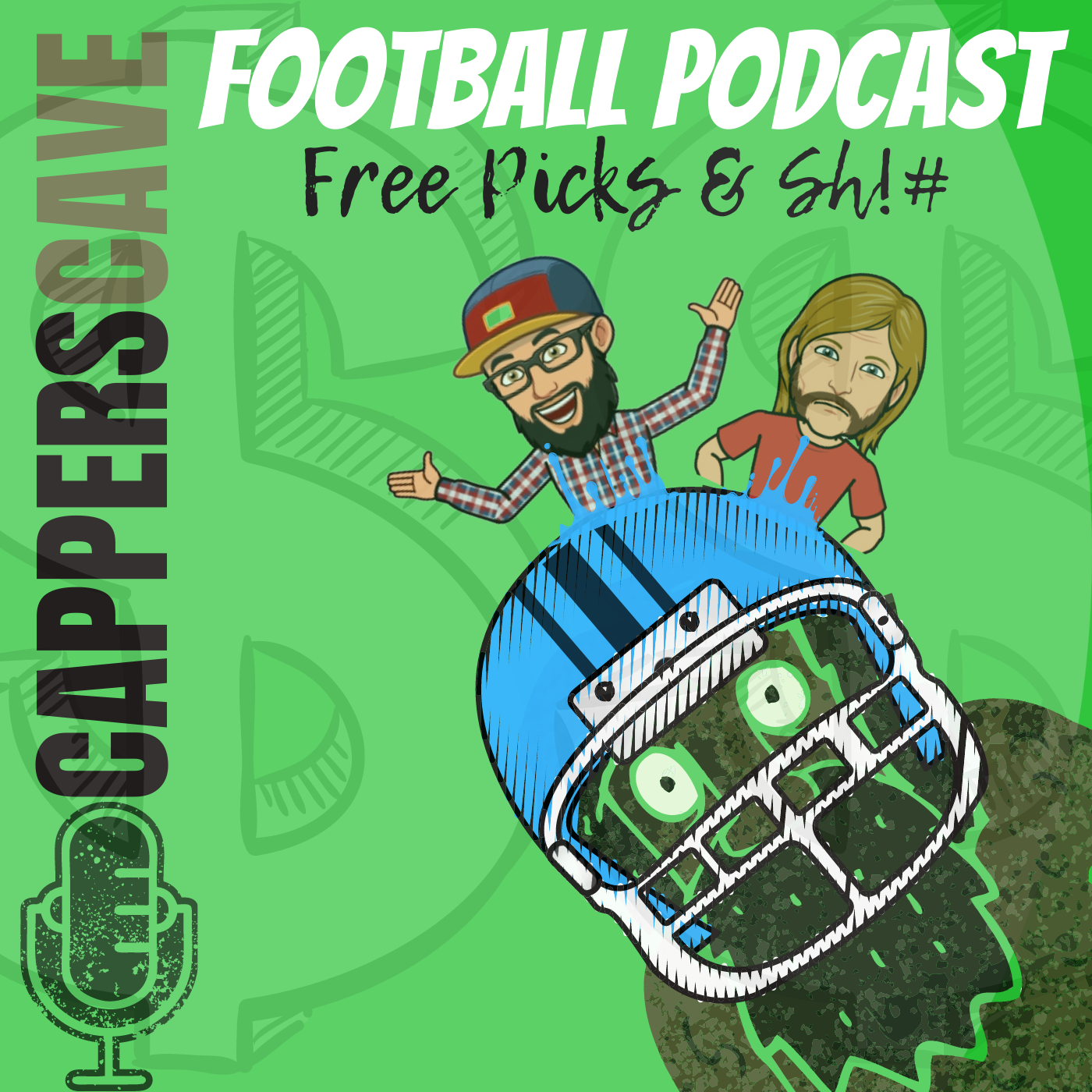 Happy Sunday Sports Bettors! The Braves defeated the Dodgers by a score of 4-2 to head to the World Series to face the Astros on Tuesday. Today, we have a full slab of NFL games. Enjoy the rest of your weekend folks.

Best of Luck with all of your Action!

Join the Cappers Cave Football Podcast and get weekly best bets for College and Pro Football.

Listen to Larry and Lorenzo break down their Hot Picks, Betting
Trends, and much more. 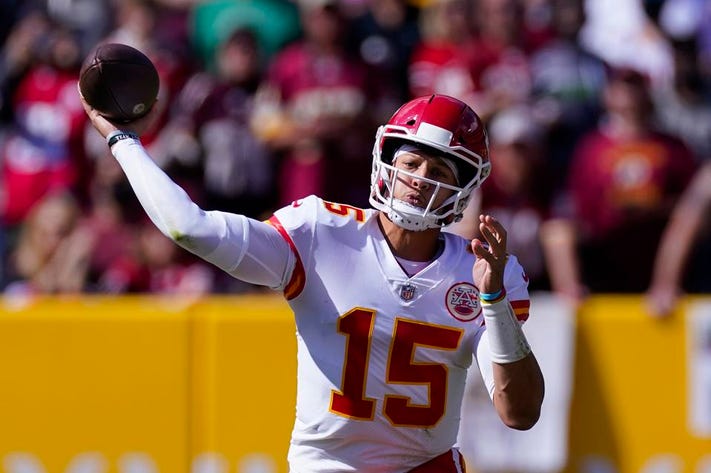 The Chiefs should have the advantage against the banged-up Titans defense that was on the field for 72 plays Monday night. In their games against good offenses, the Titans have yielded 38 points to Arizona, 30 to Seattle, and 31 to the Bills. The Titans average 3.3 points in the first quarter and are prone to negative plays, ranking 31st in sacks allowed (20), resulting in 150 yards in losses. The Chiefs continued their mistake-prone start to the season with three first-half turnovers last Sunday before blanking Washington in the second half of a 31-13 victory. Kansas City leads the NFL in giveaways (14) and Mahomes has 8 interceptions. Two Chiefs defenders who missed the Washington win, Chris Jones (wrist) and Charvarius Ward (quadriceps). Tennessee is dealing with many injuries, including the loss of rookie first-round pick Caleb Farley (knee) and concussion protocol for tackle Taylor Lewan, who was carted off the field in the Buffalo win. Cam Batson is out, while fellow receiver Julio Jones (hamstring) and cornerback Chris Jackson (foot) did not finish Monday's game. Take the Chiefs to cover today.

How to look at these:

Covers Daily Print Sheets use their statistics platform to provide the information to quickly analyze the daily sports matchups.  View the different print sheets available on their website, updated twice a day.

Never Gamble While under the Influence. There is a reason the casinos supply you with free drinks while you are gambling. Because alcohol clouds your judgment and usually helps you to make rash decisions that you usually wouldn't make. To be a successful sports bettor you need to operate with a clear mind. If you have had too much to drink, it is in your best interest to stay away from the betting window.

Step 3: Get PRIVATE ACCESS to tons of Sports Betting Resources!

This information is based on opinion and is intended for entertainment and informational purposes only. No warranties are implied. Use this information at your own risk. Always be responsible. Subscription to this news is predicated on acceptance of our website terms.

You opted in by signing up, attending an event, or through divine intervention.

Never want to hear from us again? Break our hearts and Unsubscribe