How to read Baseball Stats 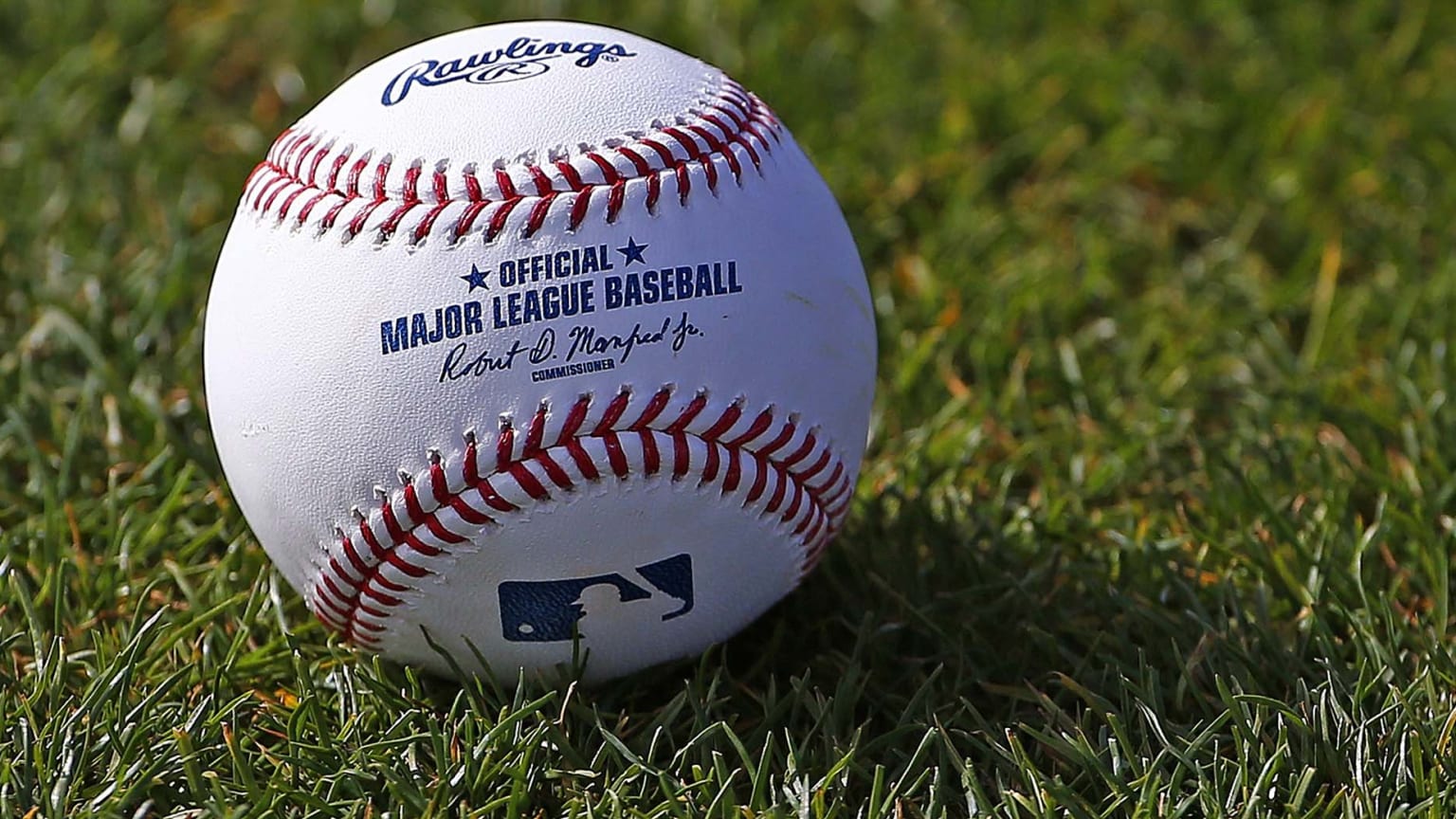 How to read Baseball Stats

Baseball is the best sport that has ever existed. There aren’t many sports that can provide you with hundreds of games — 162 to be exact – in a single season. The aggregate amount of NFL and NBA games in a year is nothing near the number of baseball games. In the current season, you may anticipate the start of a lot of baseball games. If you’ve ever played baseball, you must know how exciting it can be. The adrenaline rush you get from walking up to the home plate, focusing all your concentration on the pitcher, and seeing the baseball speeding towards you is unrivaled. You must also know that baseball is a game of numbers. Baseball, more than any other sport, has statistics, yet there’s something about it that makes it the ideal sport for statisticians everywhere. So much so that the study of baseball statistics has been given its own name: sabermetrics. With terms like DRS and wRC+ being bandied about in baseball stories, it’s easy for baseball writers to forget that some people don’t care about the details of the game and simply appreciate it for what it is: a game. With that in mind, we are going to take a deep dive into what different baseball metrics represent to make life simpler for individuals who aren’t familiar with baseball statistics

Have you ever found it hard to keep track of the score while watching a Major League Baseball game? Well, you are not alone. Learning to interpret baseball data is a simple method to increase your pleasure in the game, especially if you’re excited about the outcome. In addition to the current score, baseball’s distinctive scoreboard is jam-packed with important information about the game. Each club is listed on the far-left side of a traditional baseball scoreboard. The away team will always be mentioned first, while the home team will be placed last (because the home team always bats second). There are at least nine numerically labeled columns as you move from left to right. Each inning symbolizes one game inning. The figures below represent the number of runs each side scored in that inning. The last column, which is commonly designated ‘EI,’ is used to count any extra-inning runs. Three columns labeled R, H, and E appear after the inning score boxes. These columns show, how many points each team has in Total Number of Runs Scored, Total Humber of Hits, and Total Number of Errors, respectively.

To make it simpler, let’s break down the stats in multiple headings.

The three most important hitting numbers are batting average (BA, or AVG above), on-base percentage (OBP), and slugging percentage (SLG) (SLG). These are sometimes depicted as three metrics next to each other, separated by slashes, earning them the moniker “slash line,” as in.220/.267/.314 (James McCann’s 2018 slash line). When you read that a player “slashed” a given number, it’s frequently followed by the three statistics listed above. On-base plus slugging (OPS) is a combination of on-base percentage and slugging percentage that is used as a fourth batting metric.

Some other Important Stats:

If you have ever heard a true baseball fan talking about his favorite game, you know how intense and emotional it can get. You will likely hear a lot about the game’s unmatched grace and elegance that makes this sport so unique. The only problem with some people is that baseball is not as simple as any other sport. We have compiled all those issues a common view of this game faces. So, grab your popcorn, turn on your screen, and start watching!

How to read Baseball Stats
Scroll to top