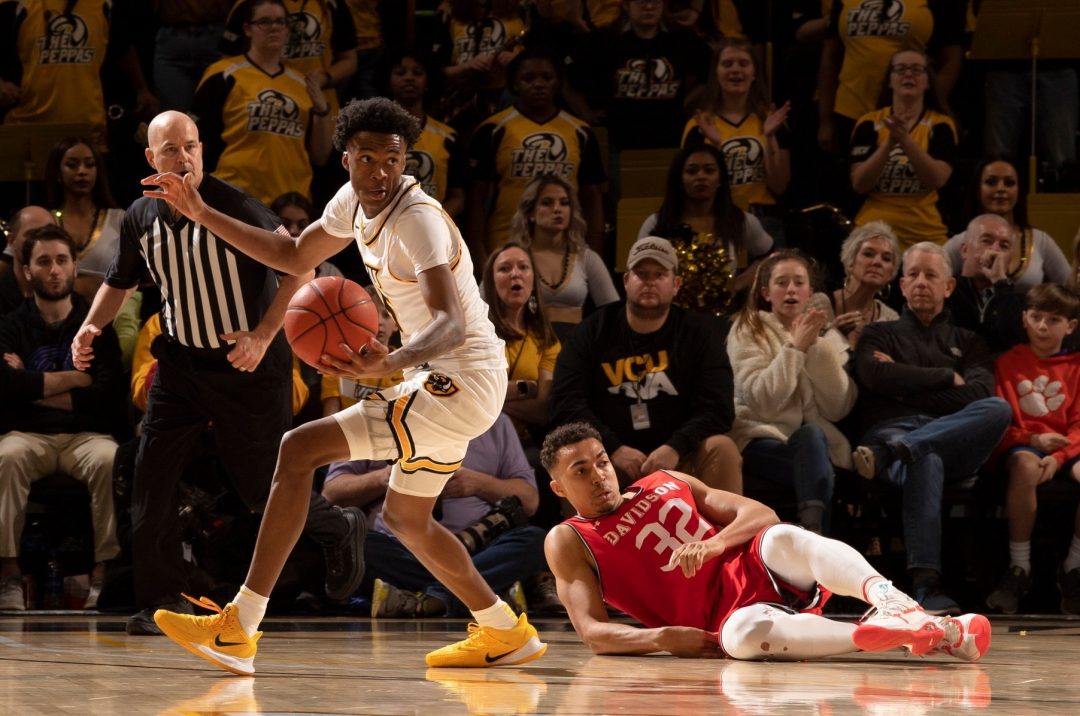 The VCU Rams (18-12, 8-9) have an Atlantic 10 Conference battle against the Davidson Wildcats (15-14, 9-8) at Belk Arena in Davidson, North Carolina on Friday at 9 p.m. EST. In its previous game, VCU lost to Duquesne in OT by a score of 77-80 while Davidson lost big to Richmond 63-80. The teams last played on Feb. 7, when VCU forced twenty-one Davidson turnovers and turned the ball over only nine times in an 11-point victory.

VCU has been plagued with injuries this season which has caused inconsistent play from a team that was full of talent. VCU Is also one of the worst teams in the NCAA when it comes to covering spreads(10-20 ATS overall, 3-7 ATS on road games, and 0-2 on Neutral courts). VCU has lost its last 4 road games, scoring an average of 62 points while allowing 76 points per game. Davidson has won its last 6 home games, scoring an average of 75.7 points while giving up only 55.8. VCU thrives off forcing turnovers but that won’t be easy against Davidson, a team that takes care of the ball well, committing only 10 per game on their home court. VCU is a poor free-throw shooting team that is averaging only 69% from the foul line which will help add some separation in this game. Look for Davidson to cover the spread in this game as they still have tournament hopes.