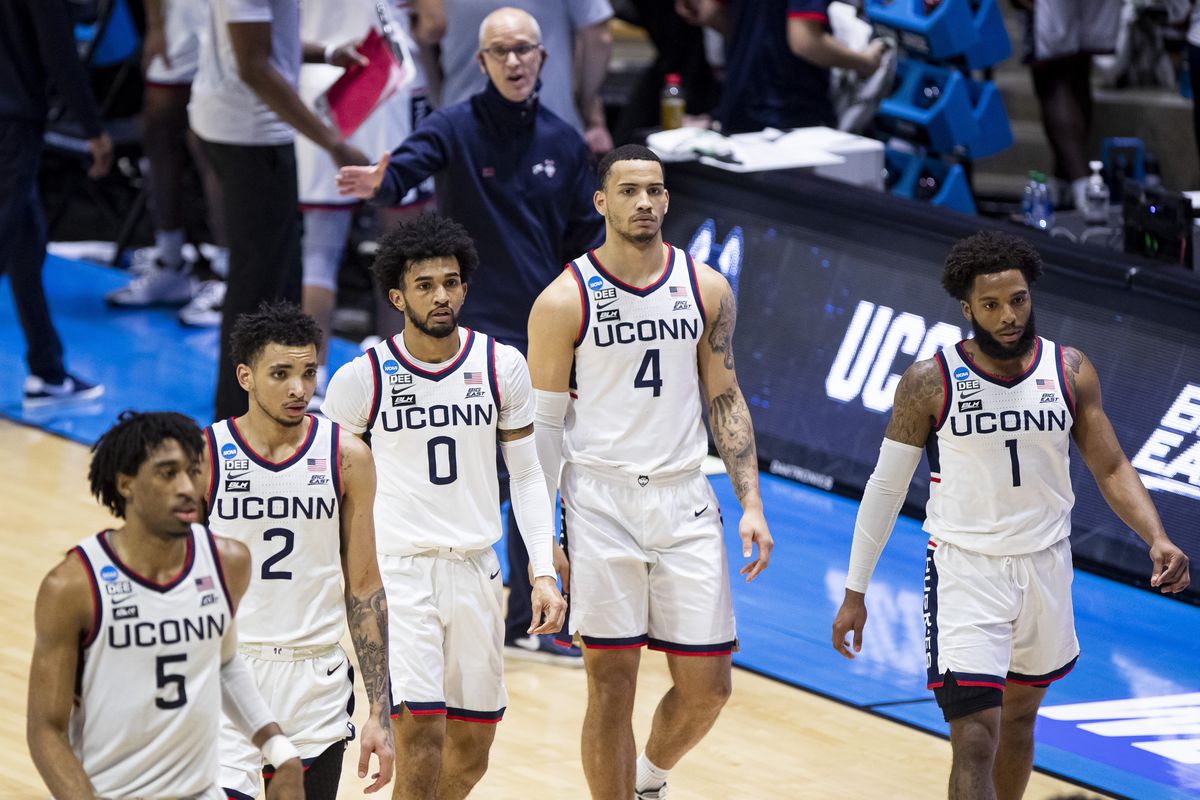 The Michigan State Spartans and UConn Huskies face off on Thursday in a college basketball showdown at the Battle 4 Atlantis at Imperial Arena. The Spartans barely beat the Loyola Ramblers in their last game and will now have their hands full with a UConn team’s offense that has been dominant. The Huskies are shooting over 50% from the field and over 40% from the three-point range. They are the 4th best team in the country when it comes to offensive rebounds and they don’t turn the ball over a lot. UConn does a good job forcing turnovers and rebounding. Despite the double OT game yesterday, UConn had several players in foul trouble that had to rotate minutes. The Huskies will be a little fatigued but with the deep bench, you can expect them to hold off the Spartans. Take UConn to get the win today.