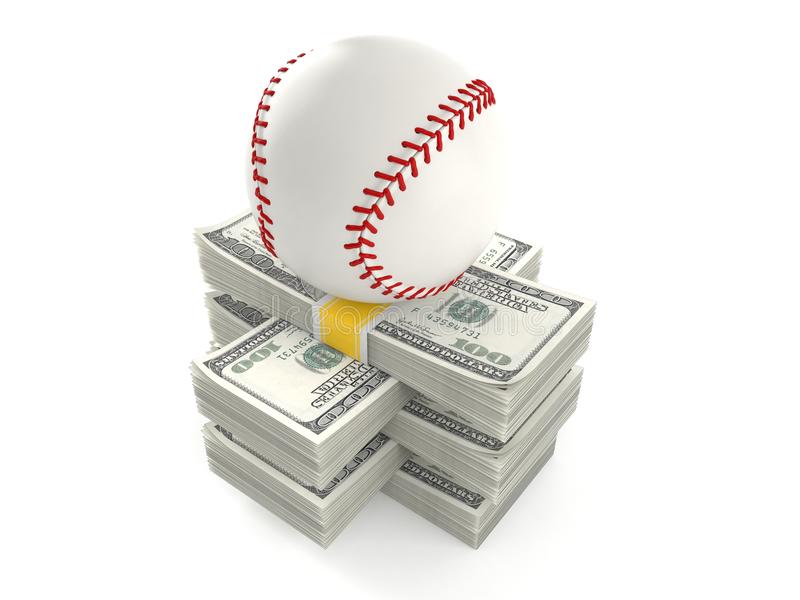 The Braves have Max Fried starting this first game of the NLDS. Max Fried dominated in his last performance against the Reds. Fried went 7-0 with a 2.25 ERA in the regular season dominating opponents this season. Atlanta has 3 of the top 5 offensive players in Acuna, Freeman, and Ozuna. The Braves offense should be able to put up runs if they can get Alcantara out early. The Marlins bullpen has a 5.35 ERA and tends to give up runs late.

The Astros bats are hot as the home runs continue. With today’s pitching matchups there is another good chance the Over comes in today. The A’s have a career .270 against Valdez and the Astros have a .269 against Manaea. Bregman has 3 home runs on Manea. Oakland can win if they get an early lead but with the way the Astros are playing right now, you have to stick with them in this one.

The Rays left too many runners on base yesterday and could not keep an early lead. A late 8th inning burst of runs for the Yankees including a grand slam made this game look like a blowout. The Yankees have a career .197 against the Rays’ Glasnow. The Rays offense will be looking to jump on the young Deivi Garcia early to get to the Yankees struggling bullpen. The public is all over the Yankees but there is early reverse line movement and sharp action on Tampa. Keep an eye on this line until the first pitch before placing the final wager.