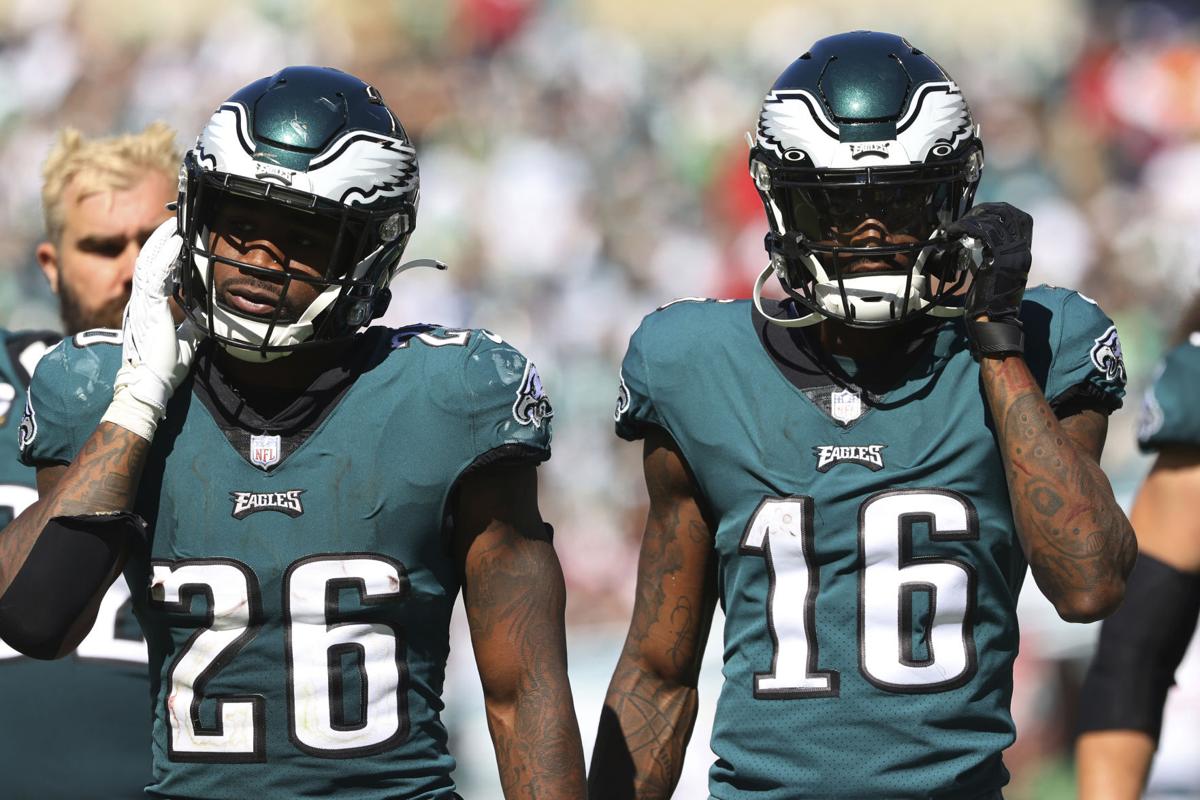 The Buccaneers (4-1 SU, 2-3 ATS) have won 2 straight games and the Eagles (2-3 SU, 2-3 ATS) just beat the Panthers. The Bucs are allowing 24.4 PPG and the Eagles are allowing 24.8 PPG. The difference comes on offense where Tampa Bay is averaging 33.4 PPG as opposed to Philadelphia averaging 23 PPG. This game opened with Tampa Bay listed as a 6.5-point road favorite. The public is hammering the Bucs and laying the chalk, expecting an easy win and cover. This lopsided support pushed the line up to the key number of 7. Dogs are 45-35 ATS this season. Primetime dogs are 9-6 ATS. The Eagles also have value as a contrarian home dog in a heavily bet primetime game. The Buccaneers are 5-1 against the spread in their last six games overall. The Eagles are 4-0 against the spread in their last four games. Brady injured his passing thumb during the game versus Miami but is still going to play. Tom Brady is 0-10 ATS in his last 10 primetime games. Tampa has ruled out tight end Rob Gronkowski along with a pair of defensive starters in Lavonte David and Antoine Winfield Jr. Look for the Eagles to get the cover tonight.