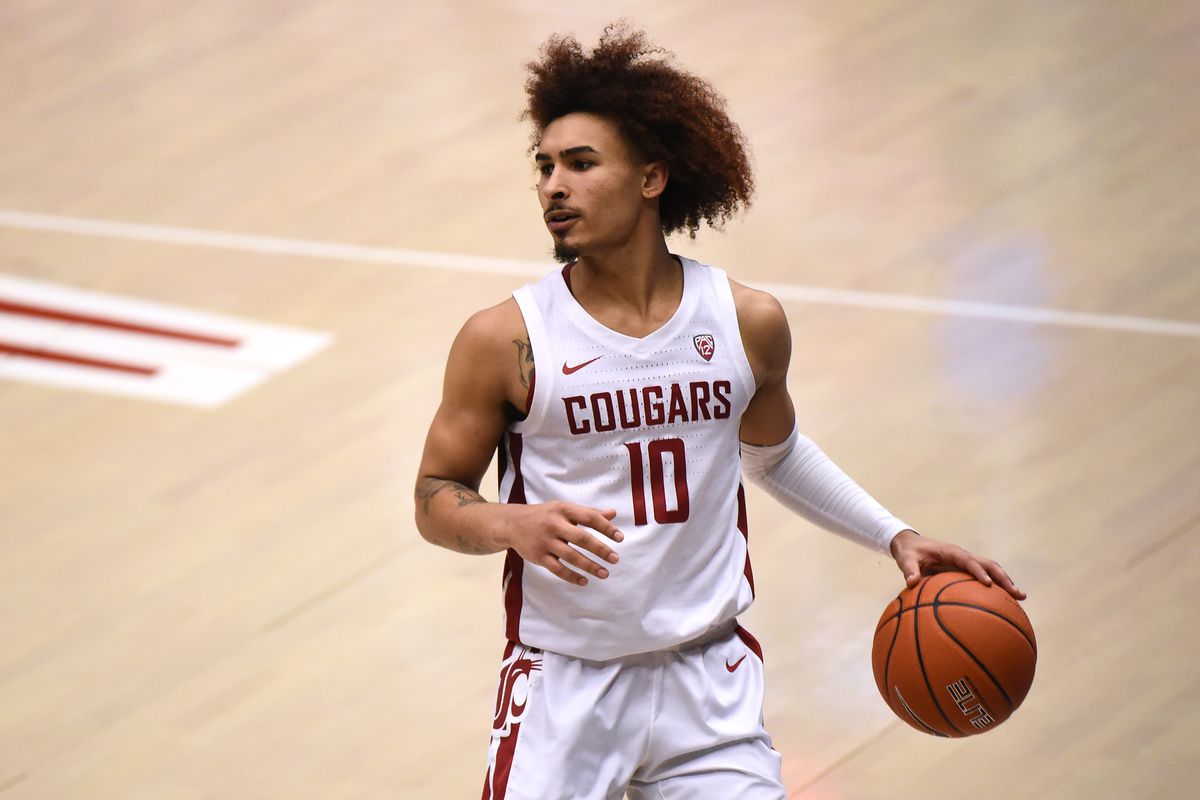 Stanford takes on the Washington State Cougars after Ingram Harrison scored 21 points in Stanford’s 75-69 victory over the USC Trojans. The Cougars are 6-3 in home games. Washington State scores 75.9 points while outscoring opponents by 11.4 points per game. The Cardinal have gone 2-1 against Pac-12 opponents. Stanford averages 70.8 points while outscoring opponents by 1.1 points per game. Washington State comes in ranked as the PAC-12’s best defensive team. It ranks first in adjusted defensive rating and effective field goal percentage defense through four PAC-12 games. The Cougars have won three in a row and four of their last five games. This line looks large considering Stanford’s solid performance against USC and the public is jumping all over it. However, Washington State is the pick here. Take the Cougars and the Over in this one.