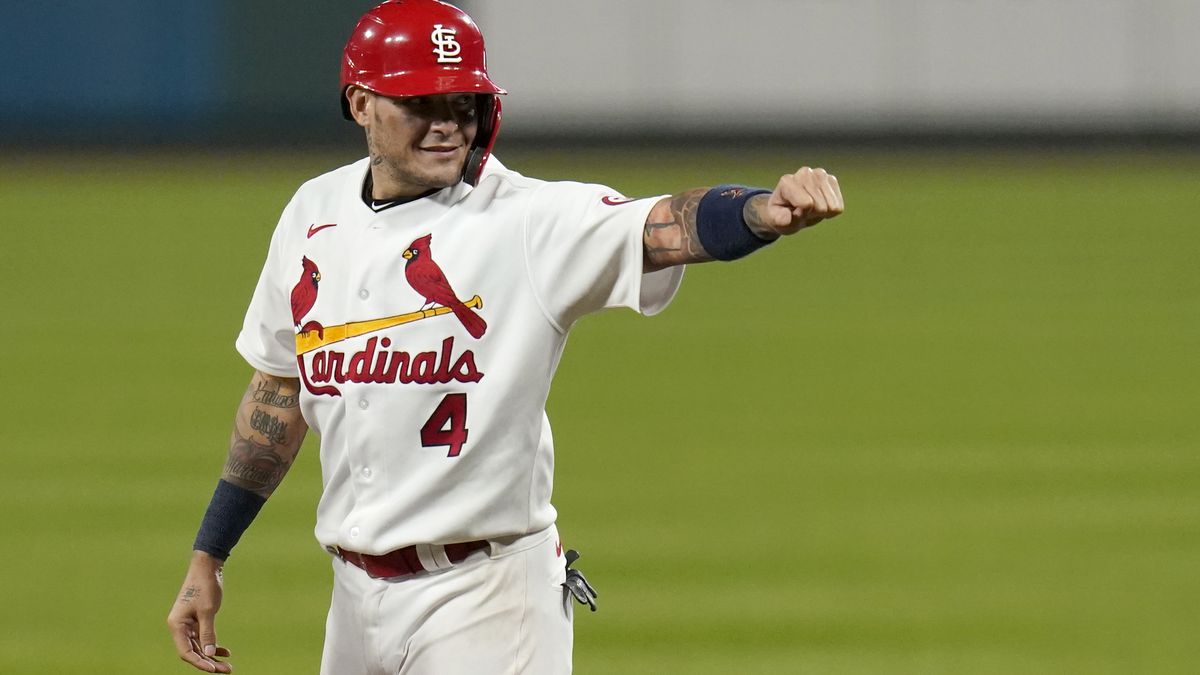 The Cardinals extended their winning streak to 7 games with an 8-2 victory over the Padres on Friday and a 3-2 triumph on Saturday. This surge allowed the Cardinals (78-69) to move 2 games up on the Cincinnati Reds and 2 1/2 games over the Padres (76-72) and Philadelphia Phillies in the race for the second wild card in the National League. The Cardinals have won 9 of their past 10 to move nine games over .500 for the first time this season. Meanwhile, the Padres have lost 7 of their past 9 games. The Padres have struggled on the road, entering Saturday 32-40 on the year, and Arrieta getting the start doesn’t put the Padres in a good spot. Happ has improved since coming over from Minnesota at the trade deadline and the Cardinals have momentum on their side with 7 straight wins. Take the Cardinals to complete the sweep.