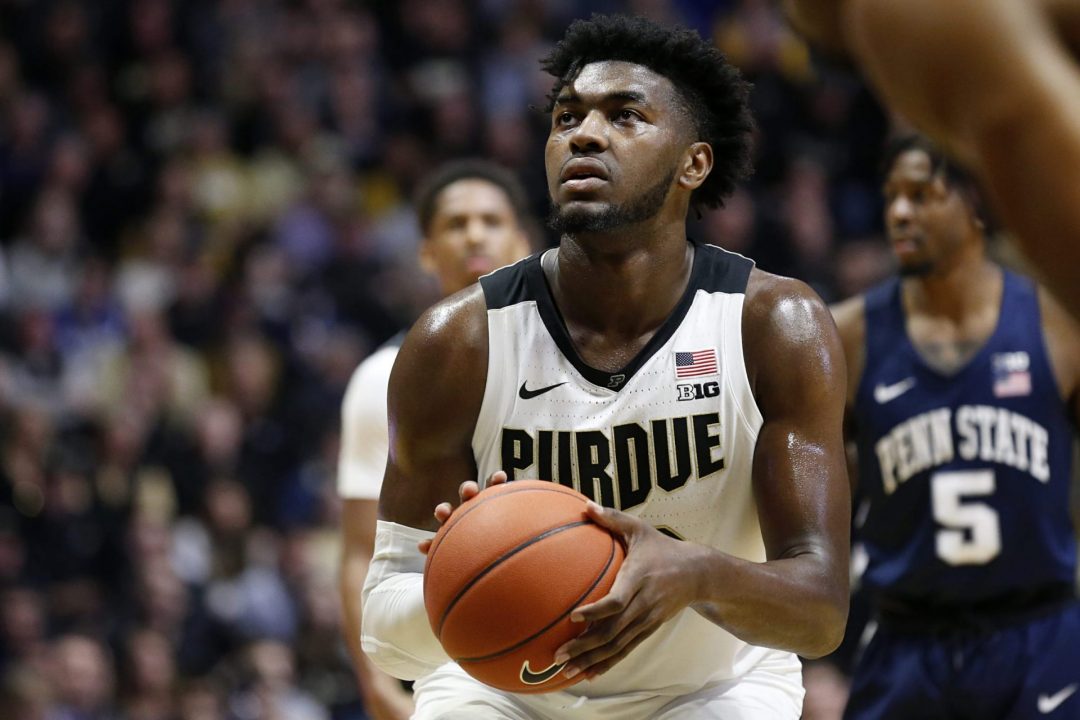 Ohio State is playing their best basketball of the season coming off big wins against Rutgers, Northwestern, and Illinois. The Buckeyes have been doing that without 2 of their Guards but they are also catching those 3 teams playing their worst basketball of the season. Purdue is also playing really well right now winning their last 3 games against Michigan St, Indiana, and Penn St which are 3 teams that are playing really well right now. Purdue knows how to shut down Ohio State’s perimeter shooting as they did on their home floor and the Boilermakers should be able to keep this game close if not win outright. The Bookie is rolling with the Purdue Boilermakers to cover the spread.