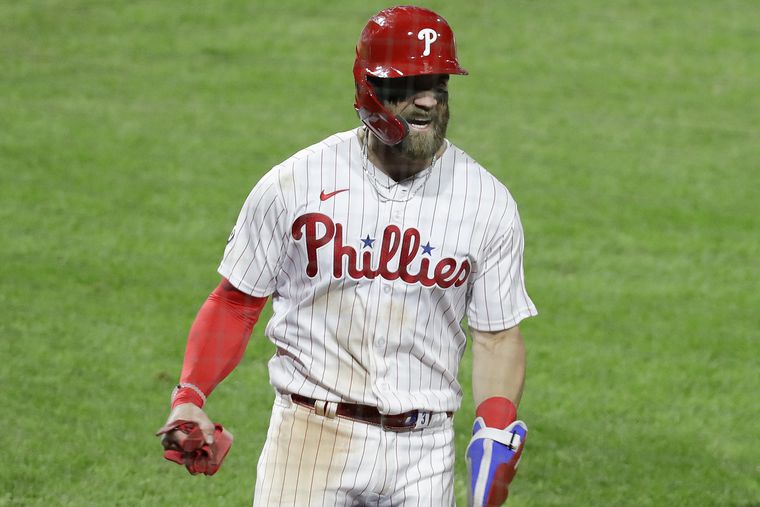 The San Francisco Giants (44-25) host the Philadelphia Phillies (33-33) at Oracle Park on Friday at 9:45 pm EST. The Phillies just lost a series against the Dodgers while the Giants just beat up on the D-Backs.  The Phillies have V. Velasquez getting the start today facing the Giants J. Cueto. 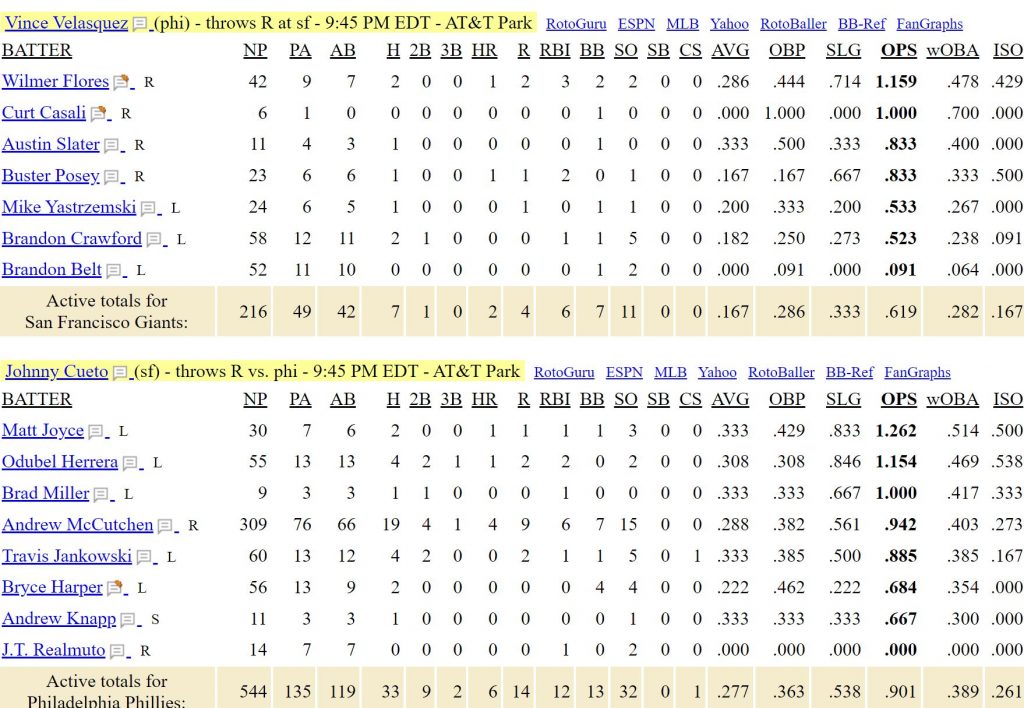 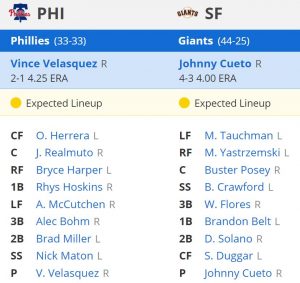 The Giants are going to be facing a hungry Phillies team in this match. The Giants are riding high defeating the worst team in MLB. That should deliver mediocre results on this day. The Phillies lost 2 of 3 against the Dodgers but won the 3rd game of the series to give them momentum. The pitching has been good but the offense has been lacking and today you should see a spark from this team facing a familiar pitcher.  These Phillies have a career .277 batting average against the old-timer, Cueto.  McCutchen has homered off Cueto 4 times in his career and the other Phillies are doing damage as well with 33 hits in 119 at-bats there should be no shortage of offense in this one. As long as the Phillies pitchers keep getting the job done it should be a nice easy win.

Get Free MLB Picks to your Inbox: https://thebookie.co/mlb-picks/

Get The Baseball Betting Blueprint – A simple guide to finding winning MLB picks.