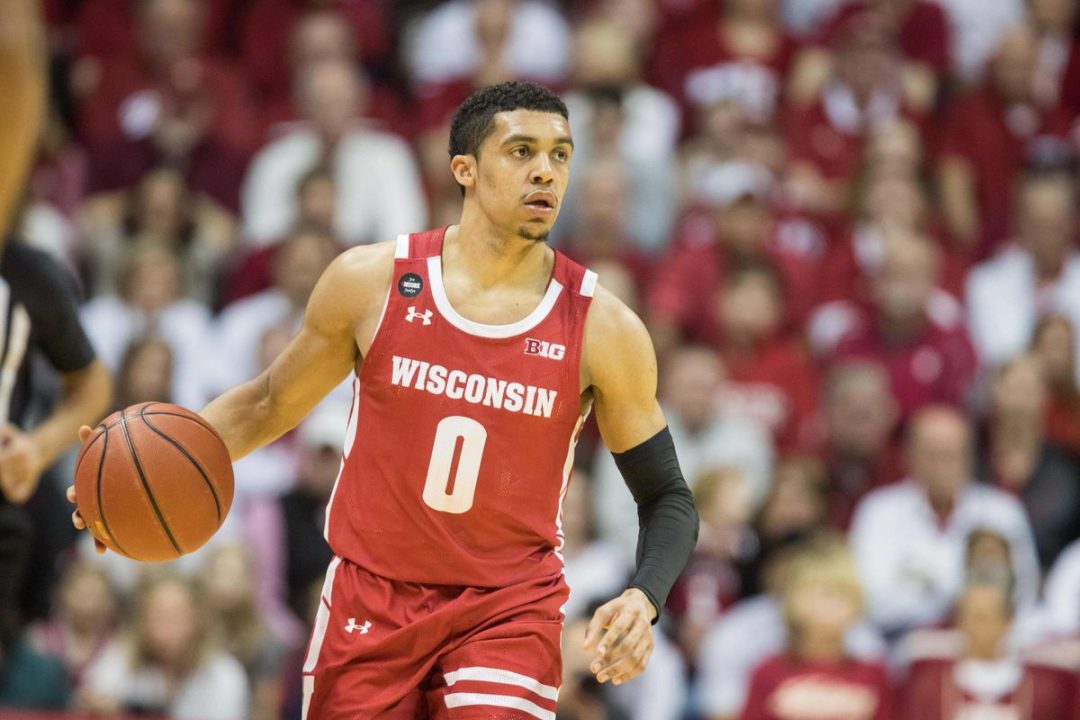 The Penn State Nittany Lions (6-7, 3-6) have a BIG 10 road game against the #19 Wisconsin Badgers (13-5, 7-4) at the Kohl Center in Madison, Wisconsin on Tuesday at 7 p.m. EST. In their previous game, Wisconsin lost 81-71 at Penn State on Saturday. Penn State has won two of its five games against ranked teams this season.

This is a great opportunity for Wisconsin to bounce back at home after losing to Penn State over the weekend. The Badgers played uncharacteristically and made some silly mistakes that won’t happen in this game. Wisconsin is a tough defensive team, especially on their home court. Penn State has lost its last five road games, scoring 71.8 points, while allowing 78.2 per game. The steady Wisconsin defense has held opponents to 62.8 points per game, the 25th-lowest mark in Division I. Penn State has allowed an average of 76.3 points through 13 games (ranking the Nittany Lions 268th). Wisconsin is ranked 15th in scoring defense & 46th for defensive FG%. Penn State is just 1-5 on the road this season, so you can expect that trend to continue as well. The Bookie is taking the Wisconsin Badgers to bounce back and cover the spread with a much better offensive performance.