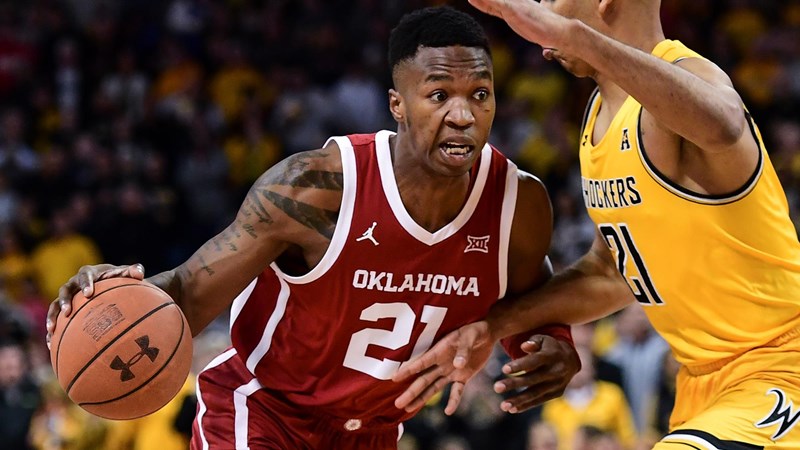 The Oklahoma Sooners (7-2) are set to play the Creighton Bluejays (8-2) on the road in Omaha as part of the Big East-Big 12 showdown. This is the fifth straight road game for the Sooners. The Sooners fell to Wichita State 80-76 in their last game while Creighton beat Texas Rio Grande Valley by a score of 89-58. Last year, The Sooners defeated Creighton 83-70 at home.

This should be a high-scoring contest between two offensive-minded teams that like to play a fast-paced run and gun basketball. Creighton relies on their guard play and three-point shooting which is lights out on their Home Court. Creighton will have no problem scoring but they will have some problems rebounding which will be their biggest challenge in this meeting. Creighton is 7-0 at home this season and has won its games by an average of 16.1 points and they should be able to handle this Oklahoma team with the high scoring guard play. If Creighton rebounds the ball well, Oklahoma will be limited on their second chance buckets and keep their team total under their average.