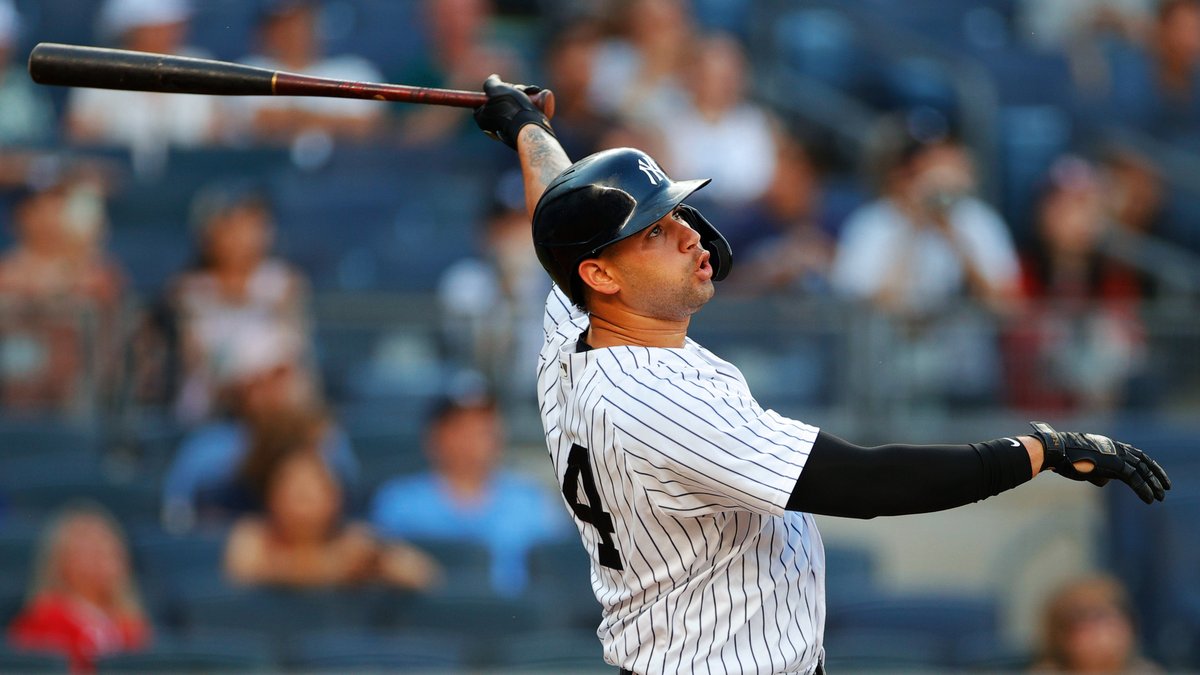 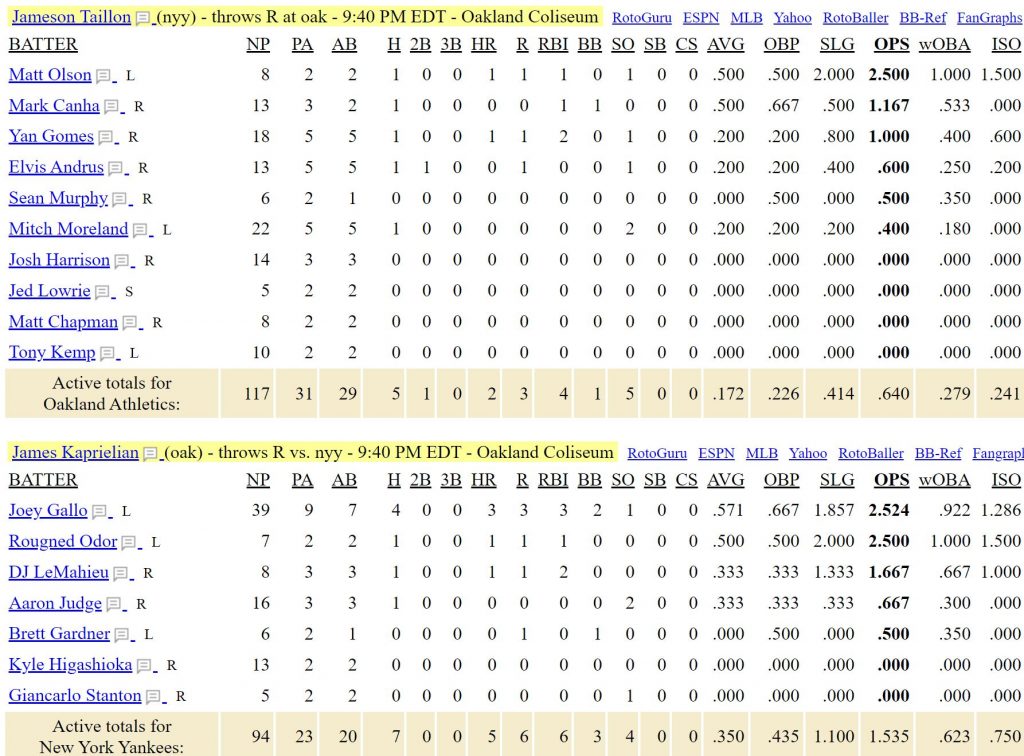 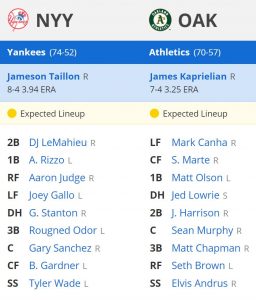 The Yankees currently control the first Wild Card spot in the AL while the Athletics are 1.5 games back of the Red Sox for the 2nd spot. In tonight’s game, the Yankees are going with righty Jameson Taillon (8-4, 3.94 ERA) and the Athletics tap righty James Kaprielian (7-4, 3.25 ERA). The New York Yankees have been playing much better with partial thanks to strong pitching, dropping the team ERA to 3.61 which is the 6th best in the MLB. Taillon has pitched very well over each of the last 5 starts allowing a combined 8 earned runs on 25 hits across 30 ⅓ innings for an era of 2.37. The Yankees have won each of his five starts. The Yankees have won 11 straight and they have also played well against Oakland head-to-head, winning 4 of the last 5 matches. Oakland’s bullpen has been a let down lately while losing 8 of its last 10 and is 14th in blown saves in the MLB. Depending on the wind, closer to game time it could be blowing out, which would give a good chance for the Over to come in with a hungry A’s team and a Yankee squad that is crushing the ball. Look for the Yankees and the Over in this one.