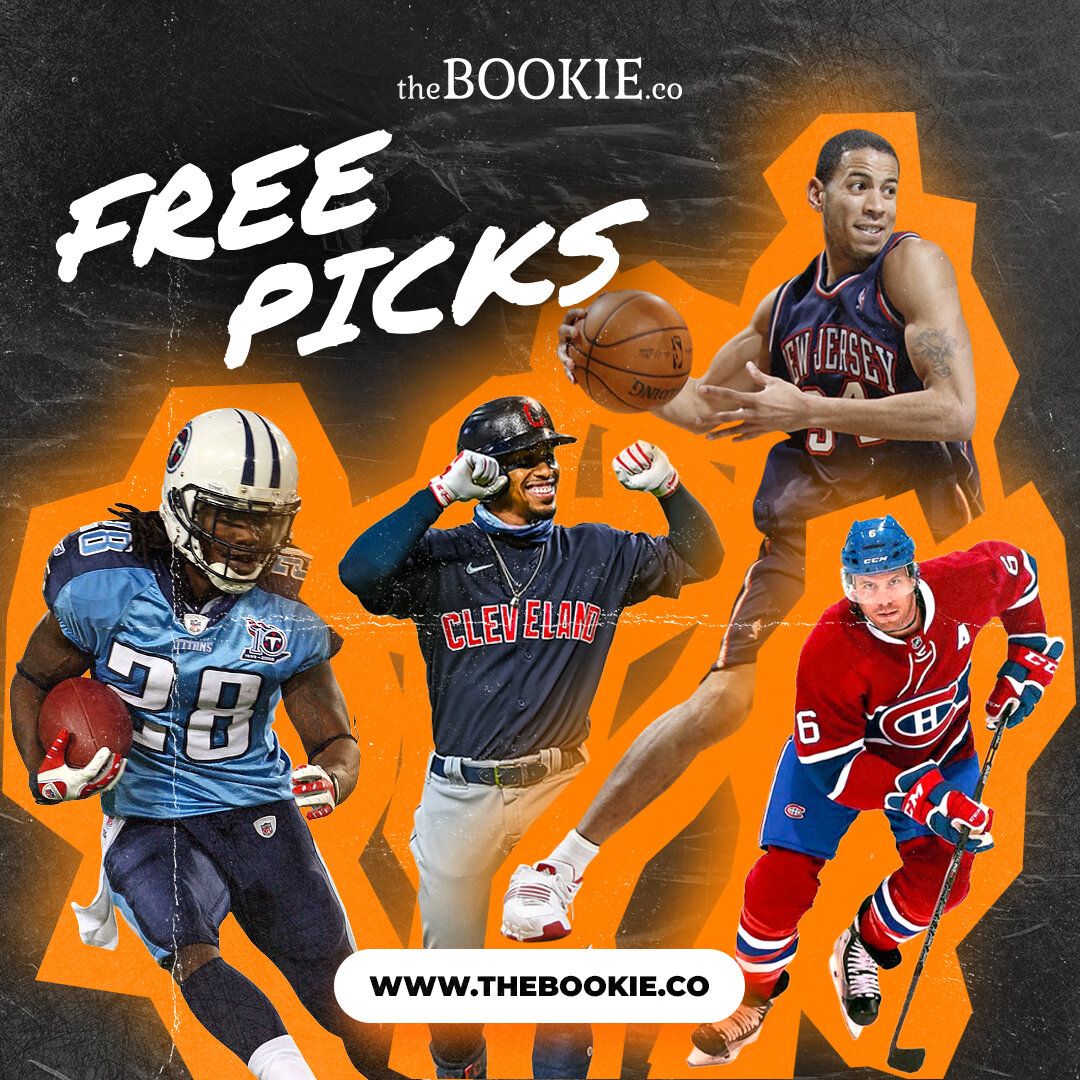 The Spurs will look for their 4th straight win when they face the Timberwolves in the second of a 2-game series in Minneapolis. The Spurs were able to win the first game on Monday, beating the Timberwolves 115-106 on the strength of 6 players in double-figures and a dominating third quarter in which they built a 34-point lead. After getting blown out by Charlotte at home in their season opener, the Spurs have won the past 3 games, all on the road, against Indiana, Philadelphia and Minnesota. Minnesota has alternated wins and losses over its first 4 games as it tries to find the right formula to succeed. Karl-Anthony Towns led the Timberwolves with 27 points and 11 rebounds in Monday’s loss, while D’Angelo Russell added 25, Jaylen Nowell scored 13 points and Rudy Gobert had 11. Anthony Edwards, who had just 9 points after scoring 30 in the 2 previous games, grabbed 10 rebounds.

🏀The Under is 18-5 in Spurs last 23 games following a straight up win.

The Oilers will look to get to the Blues’ defensive dominance during an early rematch on the road tonight. The Blues defeated the Oilers 2-0 on Saturday at Edmonton, holding a potent offense to 23 shots during Jordan Binnington’s shutout. The Oilers got back into their high offensive gear Monday while rolling to 6-3 victory over the Penguins. After a 3-3 homestand to start its season, Edmonton will begin a 3-game road trip and they will catch the Blues coming off a 4-0 loss at Winnipeg. The Blues will be without key forward Pavel Buchnevich, who was placed on injured reserve Tuesday. Brandon Saad could miss this game as well and forward Logan Brown made his season debut Monday after recovering from his preseason shoulder injury. After giving backup goaltender Thomas Greiss his first start of the season in Winnipeg, the Blues could come back with Binnington (3-0-0, 1.65 goals-against average, .940 save percentage) against the Oilers. The Oilers face the Blues and Chicago Blackhawks on back-to-back nights, so goalies Jack Campbell (3-2-0, 3.62 GAA, .895 save percentage) and Stuart Skinner (0-1-0, 1.69, .944) will most likely split the games.

🏒The Oilers are 5-1 in their last 6 Wednesday games.

This discount is only available until 10/31.

Get it while the gettin’ is good and Start winning more.