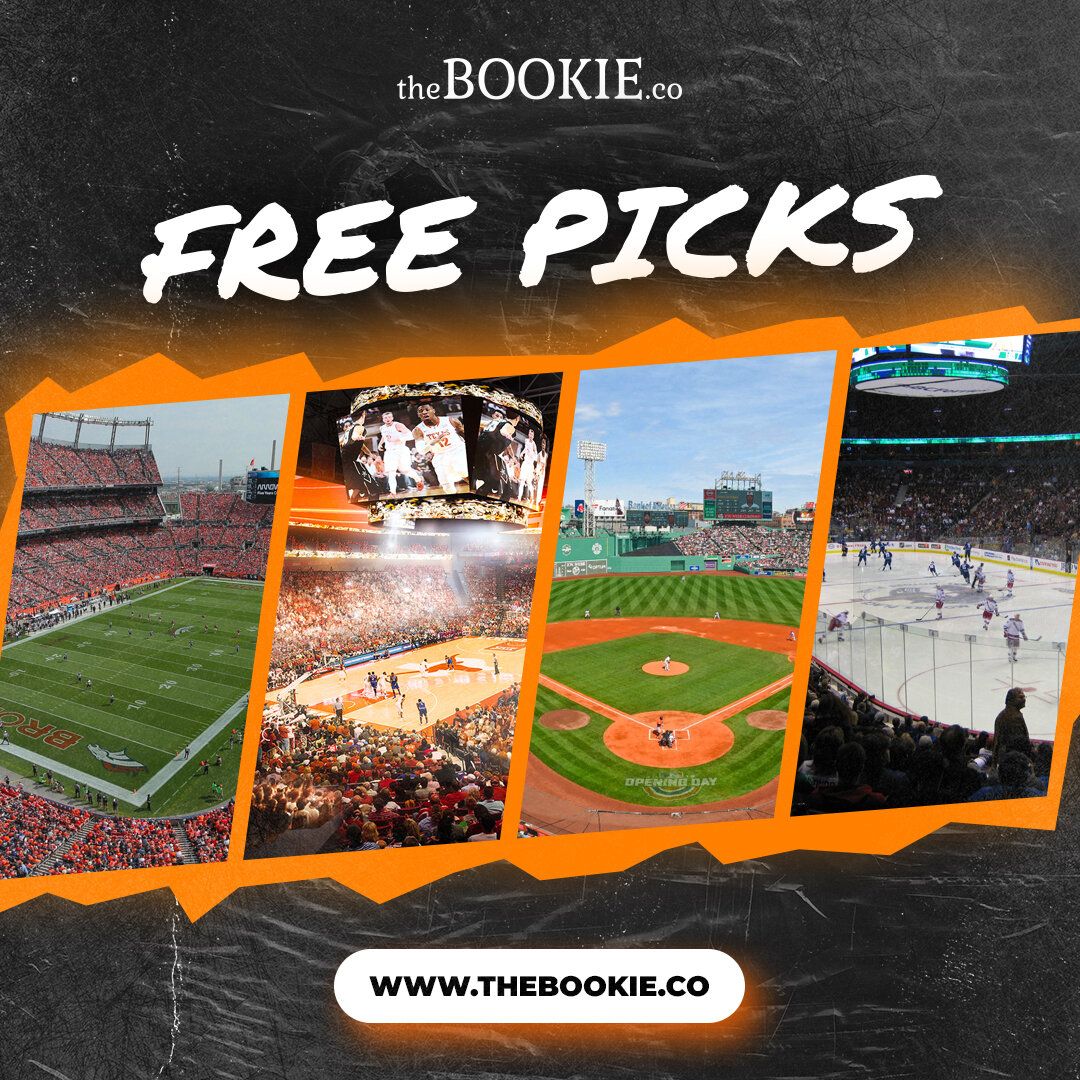 The Heat visit the Raptors tonight with both teams coming off impressive wins. The Heat won their 3rd straight home game by outscoring the Phoenix Suns 24-10 in the final 8 minutes to a 113-112 victory with Jimmy Butler blocking Devin Booker’s shot with 6.2 seconds to play. On the other side, the injury-depleted Raptors defeated the host Detroit Pistons 115-111. The Raptors were without Pascal Siakam, Fred VanVleet, Precious Achiuwa, and Gary Trent Jr. and to make matters worse, Otto Porter Jr. left the game at halftime. Miami was without Tyler Herro for the 4th straight game and Max Strus started again and had 5 points on Monday after scoring 31 on Saturday.

🏀The Raptors are 0-5 ATS in their last 5 games overall.

🏀The Raptors are 0-4 ATS in their last 4 games following a ATS loss.

Last week #2 Gonzaga faced Michigan State on an aircraft carrier just outside San Diego and barely got the win and tonight they have another big game at #11 Texas in Texas. Gonzaga’s Drew Timme crusehd the Spartans in the lane with 22 points, 13 rebounds, 4 blocked shots and 4 assists in the opener and Gonzaga’s defense also played well. They held Michigan State to 40% shooting from the field and 3 of 16 on 3-pointers along with a 40-32 advantage on the glass, allowing just 9 offensive rebounds in 37 attempts. Meanwhile, the Longhorns (2-0) will have their first true test of the season after winning their first 2 games by a combined 66 points, including an 82-31 beatdown of Houston Baptist last week. Texas dominated the boards 56-33 and forced 21 turnovers. Houston Baptist made just 13 of 60 attempts from the field, including 4 of 25 from 3-point range. The Longhorns have been balanced with Iowa State transfer Tyrese Hunter leading the way at 14 ppg on 55% shooting along with Sir’Jabari Rice adding 12.5 ppg. Point guard Marcus Carr is averaging 11.5 ppg along with 4 assists. The Zags own a 4-0 lead in the series but this will be the first time they meet in Austin.

🏀The Bulldogs are 1-5 ATS in their last 6 Wednesday games.

🏀The Bulldogs are 0-5-1 ATS in their last 6 games following a straight up win.

🏀The Longhorns are 5-2 ATS in their last 7 games after allowing less than 50 points in their previous game.

🏀The Under is 6-2 in Longhorns last 8 Wednesday games.