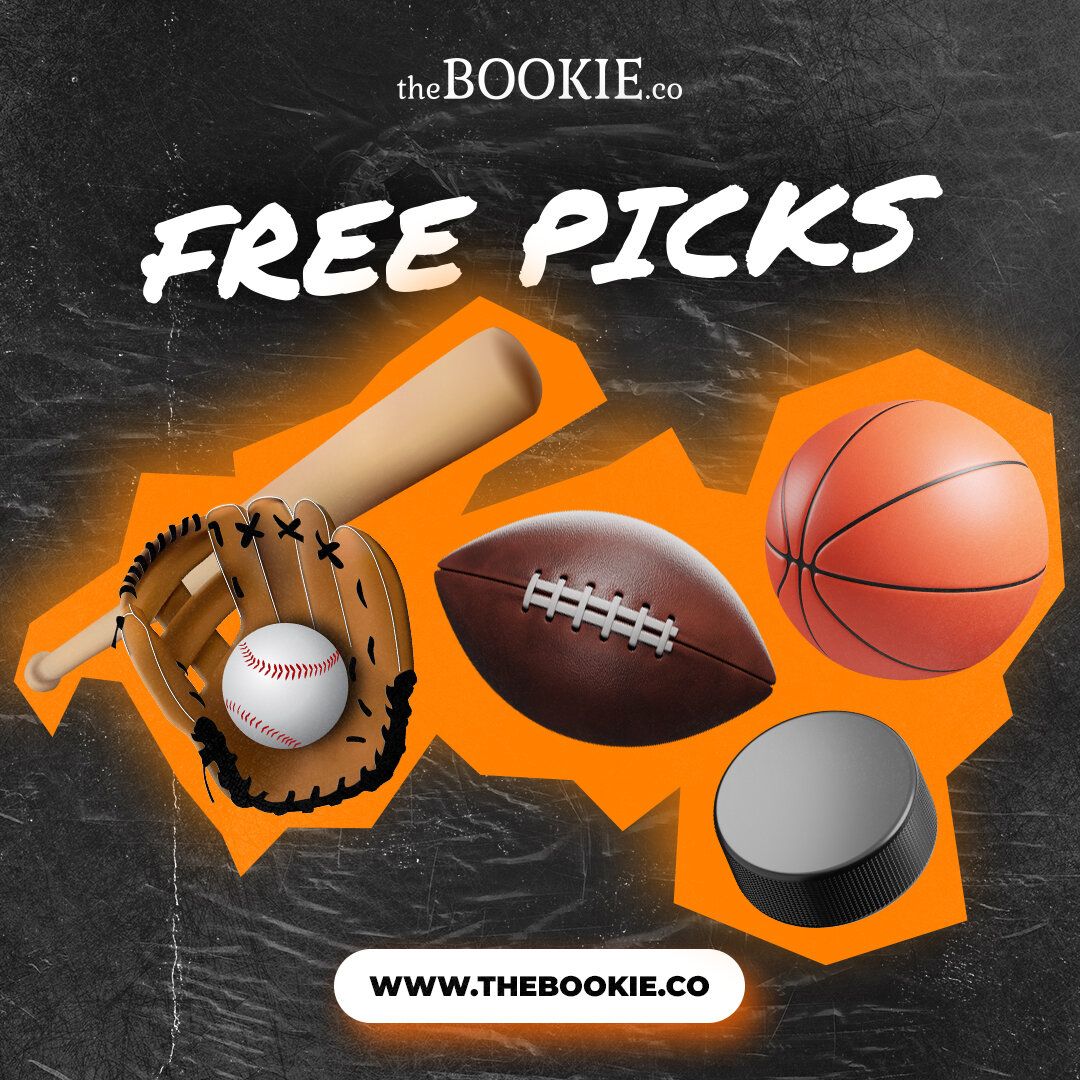 The Eagles (8-0) host the Commanders (4-5) on Monday night. The Eagles Jalen Hurts’ has an 11 straight regular-season win streak going including three games against Washington. The well-rested Eagles are playing their 4th game in prime time, having already taken down the Vikings in Week 2, the Cowboys in Week 6 and the Texans in their most recent game in Week 9. Washington had a 3-game winning streak snapped with a 20-17 home loss to the Minnesota Vikings last Sunday. The Commanders has held a lead at some point in each of its last 6 games but is 3-3 in that span. Washington linebacker Cole Holcomb and running back J.D. McKissic did not practice Thursday. Wide receiver Jahan Dotson, center Tyler Larsen and linebacker David Mayo practiced in a limited capacity. The only players on Philadelphia’s injury report Thursday were cornerbacks Josh Jobe and Avonte Maddox who did not practice and cornerback Josiah Scott was limited.

🏈The Commanders are 2-8 ATS in their last 10 Monday games.

The Hornets already appear in a desperate situation as they try to snap an 8-game losing streak. They’ve lost the first 2 games of a 3-game road trip, dropping games Thursday night and Saturday night in Miami. The Magic are coming off back-to-back wins for the first time this season. The Magic have been unpredictable this season, but by winning their past 2 games against Dallas and Phoenix, they’ve pushed their win total to 4 which is one more than Charlotte. The Magic have also found offensive success, shooting a combined 53% from the field in the last 5 games and their defense is playing much better as well. Banchero is uncertain for the Magic at this time while the Hornets do get back LaMelo Ball.

🏀The Hornets are 0-4 ATS in their last 4 Monday games.

🏀The Cougars are 6-0 ATS in their last 6 games following a straight up loss.

🏀The Spiders are 1-4 ATS in their last 5 Monday games.