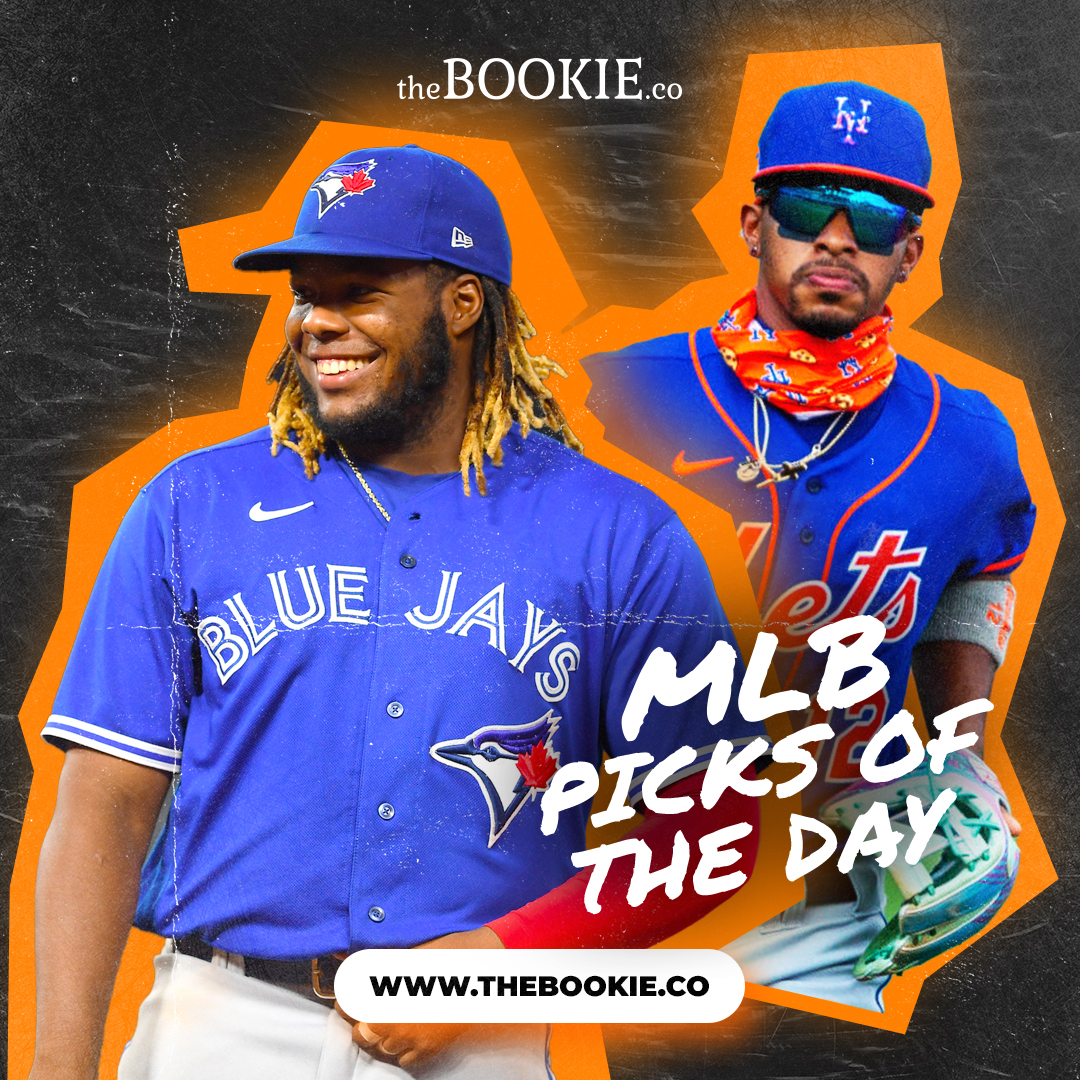 ⚾The Blue Jays are 14-4 in the last 18 meetings in Philadelphia.

⚾The Phillies are 2-8 in their last 10 vs. American League East.

⚾The Over is 9-3 in the last 12 meetings in Philadelphia.

FADE OF THE DAY

Fade the Public and take the Colorado Rockies +125 to get the win.