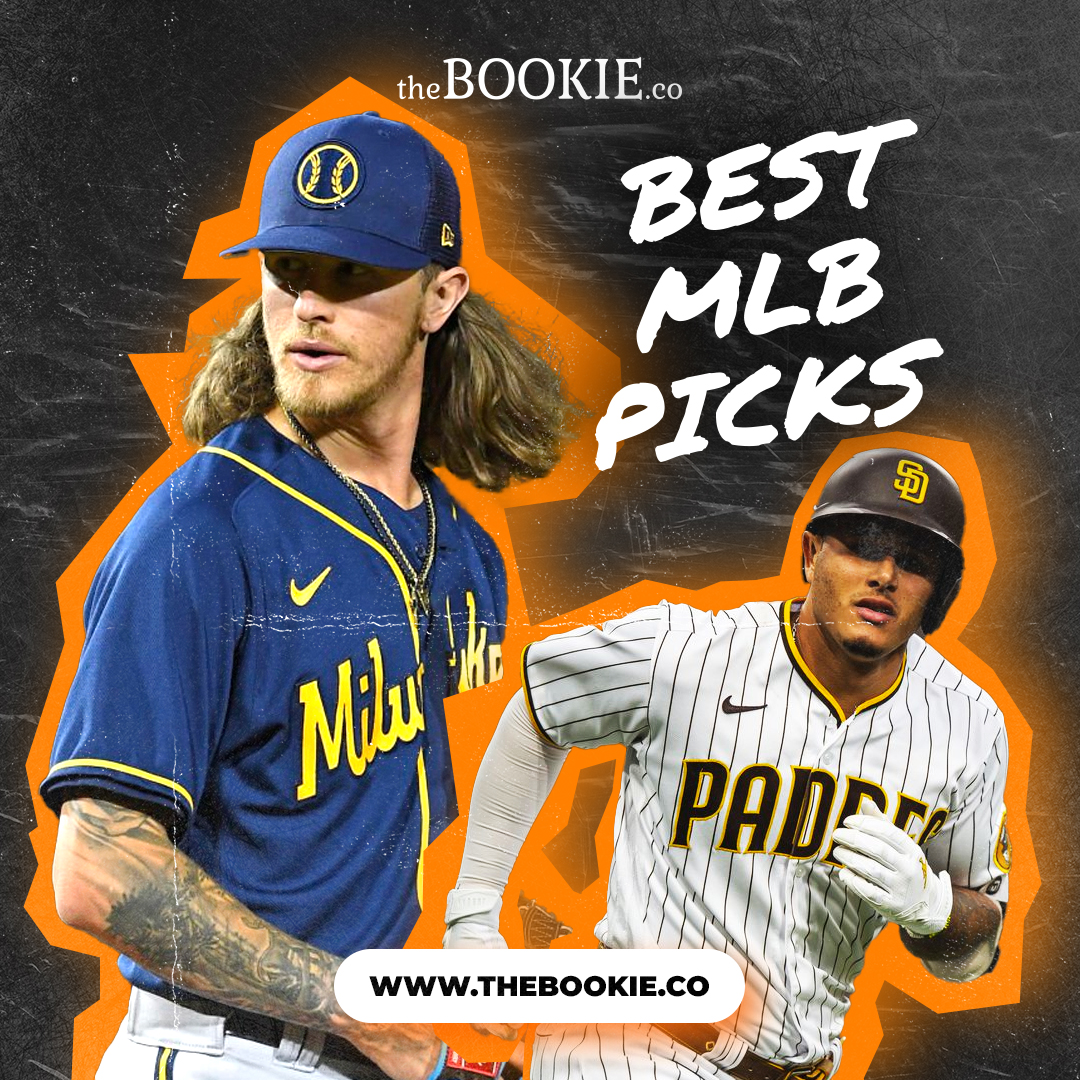 The St. Louis Cardinals visit the San Diego Padres for a 3-game series that could also be a preview of a first-round playoff series. While the Cardinals (87-61) hold an 8-game lead on Milwaukee in the NL Central, the Padres (81-66) are clinging to a 2 1/2-game lead on the same Brewers in the wild card race. San Diego moved into second in the race for 3 wild-card berths over the weekend, passing Philadelphia by half a game. This series opens with a right-hander matchup of Mike Clevinger (5-7, 4.47 ERA) starting for the Padres against the Cardinals’ Adam Wainwright (11-9, 3.29 ERA). Wainwright faced the Padres earlier this season, holding them scoreless on 2 hits and a walk with 10 strikeouts in 7 innings. Wainwright is 7-5 in his career against the Padres in 18 appearances with a 2.54 ERA. Clevinger has made one career start against the Cardinals, giving up 2 runs on 6 hits and 2 walks with 4 strikeouts over 5 innings in a loss back in 2018.

⚾The Cardinals are 7-18 in their last 25 road games vs. a team with a winning record.

⚾The Cardinals are 0-5 in the last 5 meetings in San Diego.

⚾The Padres are 7-0 in their last 7 vs. National League Central.