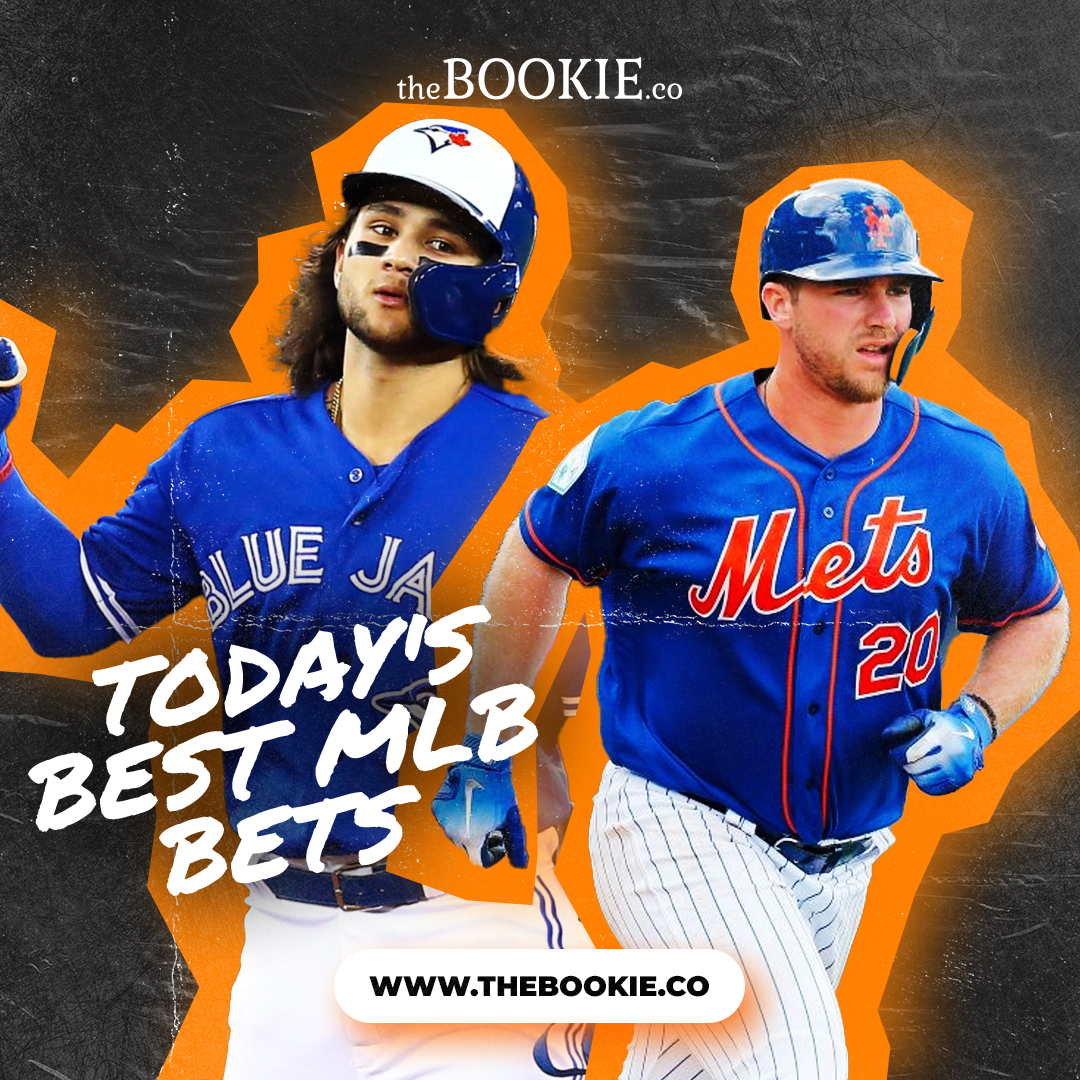 The Yankees and the Mets face each other in interleague play for the battle of New York for a 2-game series. The Yankees will be going with left-hander Jordan Montgomery (3-2, 3.24 ERA) and he will face the Mets right-hander Taijuan Walker (7-2, 2.55 ERA). The Yankees had the day off yesterday but won 2 of 3 against the Orioles over the weekend and the Mets who also had the day off lost 2 of 3 against the visiting Padres over the weekend. In his last outing, Montgomery pitched 6 1/3 innings and struck out 8 last Thursday against the the Astros in his first start after the All-Star break. Walker pitched well his last time out against the Cubs on July 16, allowing just 1 run on 4 hits over 6 innings while striking out 5 with 2 walks. This will be the first meeting between the rivals this season.

⚾The Mets have lost 3 of their last 4 games.

⚾The Yankees have a team career batting average of .254 with 25 hits in 110 at-bats including 8 homers against Walker.

⚾The Over is 4-0-1 in Yankees’ last 5 interleague road games vs. a right-handed starter.

The White Sox are looking to build on their momentum when they open a two-game series against the Colorado Rockies in Denver. Chicago will be going with right-hander Michael Kopech (3-6, 3.36 ERA) and he will face Colorado righty German Marquez (6-7, 5.47). Kopech has yet to face the Rockies and the White Sox have not been to Colorado in 5 years when the Rockies took 2 of 3 games in that interleague series, outscoring Chicago 26-9. Marquez faced the White Sox in that series for his only appearance against them. He went 7 innings in 12-4 Colorado’s win, allowing 3 runs on 9 hits and no walks while striking out 5 in that win. Marquez will have a tough act to follow after Kyle Freeland’s 7 shutout innings in a 2-0 road win over the Brewers on Monday. The Rockies managed to salvage the finale of the 4-game set but come into the Chicago series with some injuries. Kris Bryant didn’t play Monday because of a foot issue, Jose Iglesias left the game after fouling a ball off his foot, and Connor Joe is banged up and needed the day off.

⚾The Rockies are 0-4 in their last 4 interleague home games.

⚾The Rockies have lost 4 of their last 5 games.

⚾The White Sox have a team career batting average of .348 against Marquez with 16 hits in 50 at-bats.