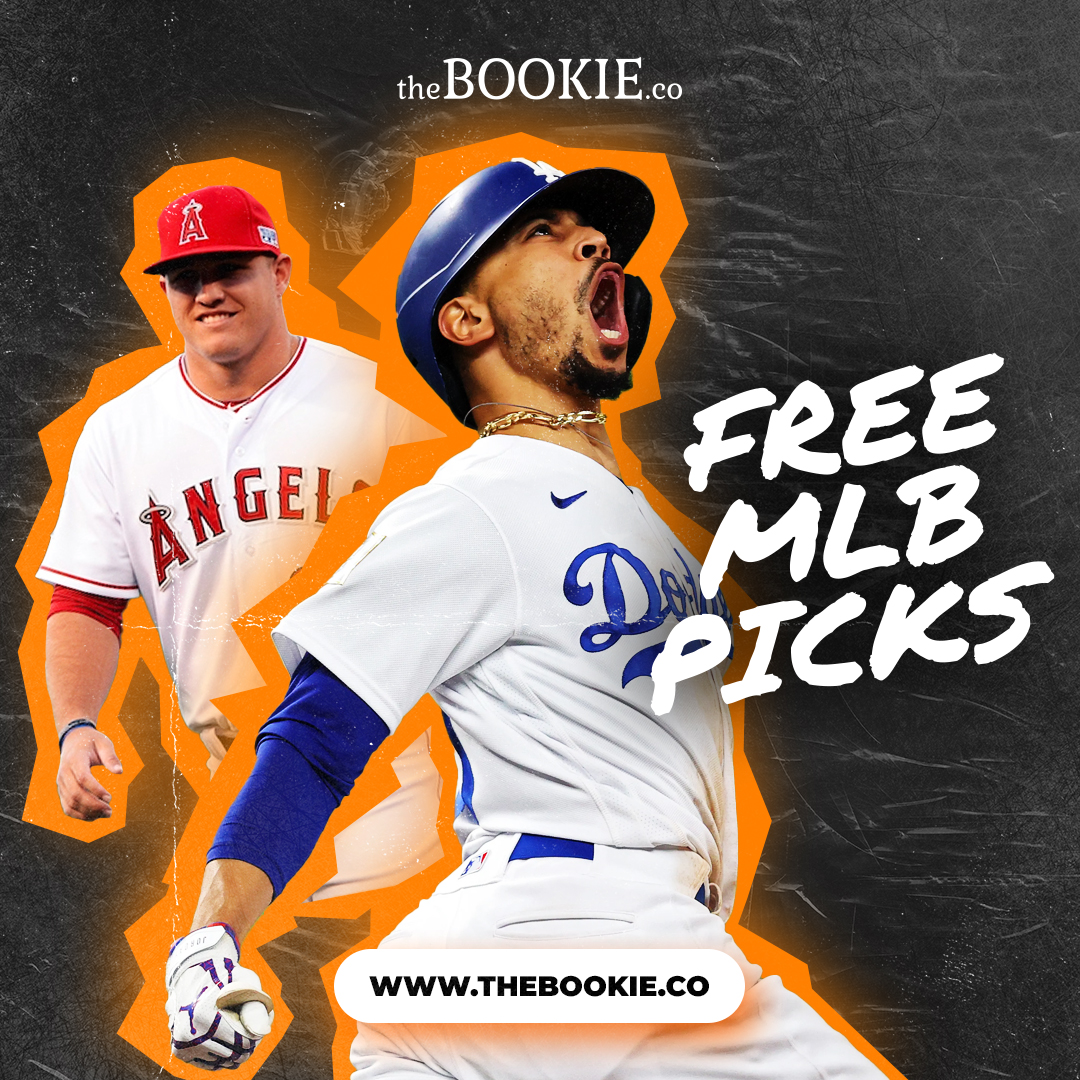 The one-game series is a makeup contest after the MLB lockout the delayed start of the season. The Rangers have lost 4 straight games and will be going with right-hander Jon Gray (6-4, 3.71 ERA). The Marlins have lost 3 straight games and will counter with Pablo Lopez (6-4, 2.86 ERA). Texas is 9-7 with Gray on the mound. He has 6 quality starts, including a dominant performance his last time out against the Oakland A’s. In that game, Gray allowed just 1 hit and no walks, striking out 9 batters in 7 scoreless innings. Pablo Lopez, who hasn’t pitched since earning a no-decision on July 13 against Pittsburgh, allowing 1 run in 5 innings. Gray is 3-3 with a 4.19 ERA in 7 career starts against the Marlins and is 0-2 with a 3.93 ERA in 3 career starts at the Marlins’ ballpark. This will be Pablo Lopez’ first career appearance against the Rangers.

⚾The Rangers are 11th in the majors in runs scored per game.

⚾The Rangers are tied for 5th in home runs per game.

⚾The Marlins are 24th in runs scored per game.

We have West Coast rivals facing each other when the visiting San Francisco Giants meet the National League’s top team in the Dodgers. The Dodgers closed out the first half of the schedule on a 4-game winning streak, while also winning 11 of their last 12 and 15 of their last 17. While the Giants have not resembled the team that won an impressive 107 games last season, they won 5 of 6 heading into the break and 7 of their last 9. The Dodgers will be starting right-hander Mitch White (1-2, 4.20 ERA) and the Giants will counter with left-hander Carlos Rodon (8-5, 2.66 ERA). The Dodgers have a team career batting average of .080 against Rodon with only 8 hits in 71 at-bats. The Giants have only faced White in 5 at-bats in his short career.