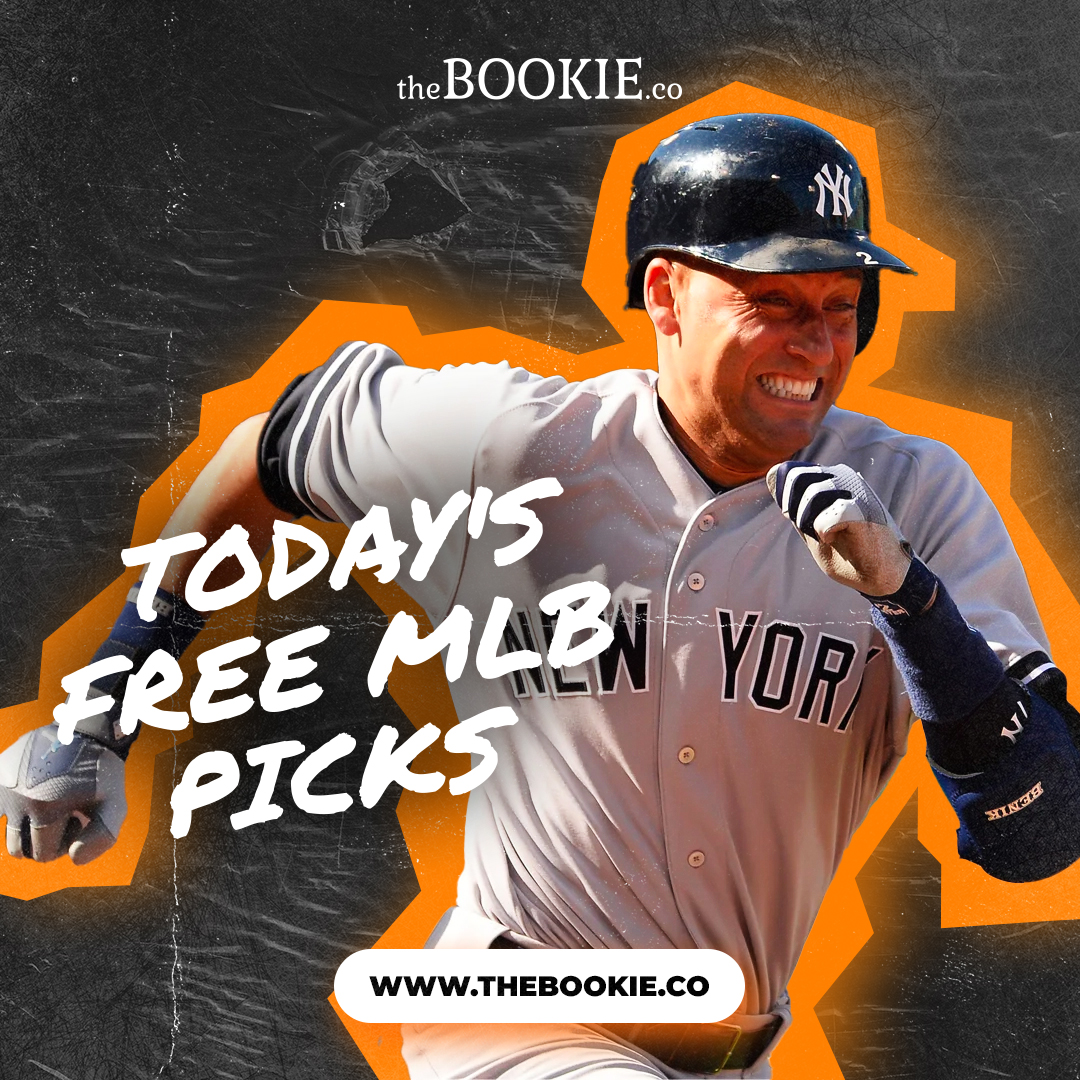 The Chicago White Sox continue to have injury problems as they open a 4-game series against the visiting Baltimore Orioles. The White Sox took the series 2-1 but had 3 players exit the final game against the Blue Jays with injuries to their already banged up lineup. The Orioles are coming off a 7-0 home victory on Wednesday night against the Washington Nationals. The Orioles will start right-hander Dean Kremer (1-1, 2.35 ERA) for his 1st career appearance against the White Sox and the White Sox will start right-hander Johnny Cueto (1-3, 2.95 ERA) who is 0-2 with an 8.00 ERA in 3 career starts against Baltimore.

⚾The White Sox are averaging over 6 runs per game in the last 10.

⚾The Orioles are 0-5 in the last 5 meetings in Chicago.

The Padres recently visited the Phillies for 3 games in May, while they were cruising behind Manny Machado and excellent starting pitching while the Phillies were struggling without Bryce Harper. Now, as the Phillies come to San Diego for 4 games, Harper is back while the Padres are without Machado. The Padres are starting right-hander Joe Musgrove (8-0, 1.59 ERA) who will rejoin the team after coming back from COVID-19 protocol and he will face Phillies left-hander Ranger Suarez (5-4, 4.43). Suarez is 3-0 in his 4 quality starts, during which he issued only 4 walks in 26 innings. He is 1-0 with a 0.00 ERA in 3 games against the Padres. Musgrove is 2-0 with a 1.29 ERA in 4 career appearances against the Phillies.

⚾The Phillies are 6-0 in their last 6 vs. a team with a winning record.