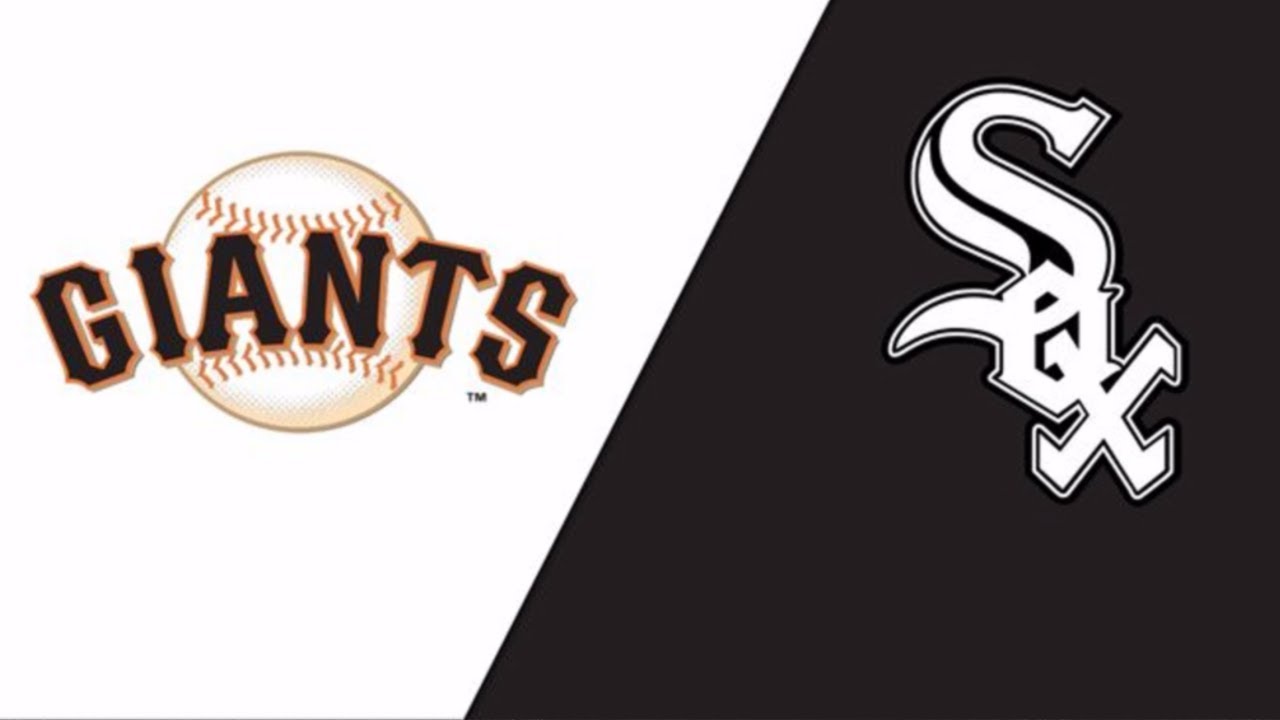 The Atlanta Braves open a four-game series Monday night against the visiting San Francisco Giants. The Braves are coming off a 21-8 stretch against teams with losing records. The Braves will be starting Max Fried (7-2, 2.90 ERA) and he will be opposed by right-hander Logan Webb (6-2, 3.43) in the first meeting between the teams this season. Atlanta is coming off a 6-0 win over the Cubs on Sunday after losing the first 2 games of the series. The Giants just lost 4-3 to the Pirates on Sunday to end a two-game winning streak. Fried has made 5 appearances against the Giants, going 3-0 with a 2.05 ERA and Webb has made 3 career starts against Atlanta, going 2-0 with a 1.35 ERA. Atlanta has won 15 of its last 17 and San Francisco has won 7 of its last 9 games.

⚾The Giants are 5-0 in their last 5 games following a loss.

The Blue Jays head back on the road Monday night when they visit the Chicago White Sox. The Blue Jays were outscored 16-3 in the first 2 games of a weekend series against the Yankees but rallied for a 10-9 victory on Sunday to stop the Yankee’s winning streak at 9 games. Since sweeping the White Sox in Toronto from May 31-June 2, the Jays are 8-8. The White Sox are coming off a 4-2 road trip against Detroit and Houston. They lost 4-3 to the Astros on Sunday, surrendering 2 home runs in late innings that led to the loss. Right-hander Lance Lynn (0-0, 6.23 ERA) will get the start for the White Sox in his 2nd start after opening the season on the IL. Lynn is 1-3 with a 4.21 ERA in 9 career appearances against the Blue Jays. Toronto will be going with Jose Berrios (5-2, 4.65) who is 12-5 with a 3.12 ERA in 21 starts against the White Sox.

⚾Tim Anderson will be activated from the injured list today.

⚾The White Sox are 4-0 in Lynn’s last 4 home starts vs. a team with a winning record.

⚾The White Sox offense has picked up, averaging over 7 runs per game in the last 10.

⚾The White Sox were swept by the Blue Jays recently and will be ready for this one.