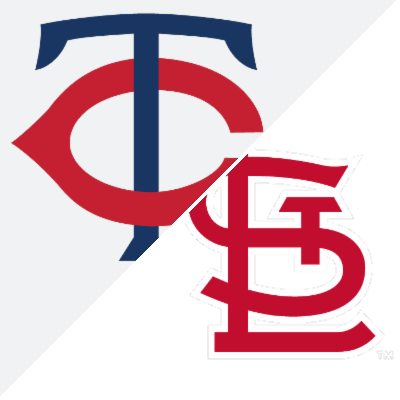 The Cardinals will make a visit to Fenway Park when they begin a three-game series against the Red Sox tonight. The Cardinals are scheduled to hand the ball to Adam Wainwright (5-4, 2.84 ERA) who will be making his first regular-season start at Fenway. Wainwright will be looking to get the Cardinals back on track after the team was unable to complete a four-game sweep of the Pirates, losing 6-4. Wainwright hasn’t recorded a decision in 2 consecutive 7-inning starts and he hasn’t won since May 20 in Pittsburgh. Wainwright’s only regular-season start against the Red Sox came on Aug. 7, 2014, in St. Louis, when he got a win. The Red Sox will be starting Michael Wacha (4-1, 2.33 ERA) who came up in the St. Louis organization and pitched 7 seasons for the Cardinals. He will be starting against them for the first time. Wacha’s 2.33 ERA and .195 opponent batting average are leading the Boston starters. Wacha has allowed 2 runs or fewer in 8 of his 10 starts, in which the Red Sox are 6-2.

⚾The Red Sox are 0-7 in their last 7 interleague home games vs. a team with a winning record.

⚾The Red Sox batters have struggled against Wainwright with J.D. Martinez 1-6, Xander Bogaerts 0-3, and Trevor Story 2-14.

⚾The Cardinals are in the top 10 in the league in runs, hits, RBIs, walks, and team batting average.

The Twins are set to visit the Diamondbacks for a 3-game interleague series at Chase Field in Phoenix. The Twins are sitting at the top of the AL Central and the D-Backs are just 30-35 in the 2nd from last spot in the NL West. The Twins are going to be starting Devin Smeltzer (3-0, 2.38 ERA) who will be facing Madison Bumgarner (2-6, 3.50 ERA) who will be making the start for the D-Backs. These teams last met in 2017, when the Twins dominated the D-Backs in a three-game sweep at home. Minnesota has won the last 5 head-to-head matchups dating back to September of 2014.

⚾The D-Backs are in the bottom of 10 of MLB teams in both runs scored and allowed.