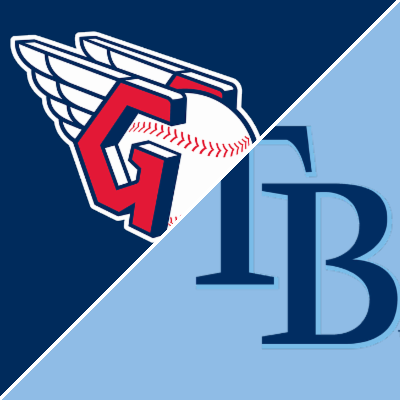 The Rays will be starting left-hander Shane McClanahan against the Yankees right-hander Nestor Cortes in the 2nd game of the series. McClanahan (7-2, 1.87 ERA) leads the majors with 98 strikeouts, is tied for 4th in wins and is 5th in ERA. The Yankees Nestor Cortes (5-2, 1.96) has the 7th lowest ERA in the majors. In the series opener, Yankees Gerrit Cole threw 6 strong innings en route to a 2-0 victory, their 12th win in 13 games. Corey Kluber did not allow an earned run over 6 innings for the Rays, but he took the loss. After going 0-2 with a 5.84 ERA in 3 starts against the Yankees last season, McClanahan got his first win against them last month, allowing just 1 run and 7 hits in 6 innings during a 4-2 victory on May 29. Cortes has allowed 3 runs or less in 19 straight outings. Cortes has made 8 appearances against the Rays in his career, including 3 starts, going 1-1 with a 3.41 ERA.

⚾McClanahan has allowed 1 run or less in 5 of his last 6 starts.

⚾Nestor Cortes is coming off his worst outing of the season, allowing 7 hits and 4 runs in only 4 ⅓ innings.

The Indians will be going with left-hander Konnor Pilkington (1-0, 3.57 ERA) for his 5th career start and will face the Rockies left-hander Austin Gomber (3-6, 6.17). Pilkington got his first victory against Kansas City on June 1, which marked the first time he pitched past the 4th inning. He didn’t give up a run in that 4-0 win but allowed 4 in 5 2/3 innings against Oakland last Thursday. Gomber had a bounce-back performance in his last start at San Francisco on Thursday. He allowed 2 runs on 5 hits in 6 innings to earn his 1st victory in more than a month. Gomber had allowed 17 runs in 6 1/3 innings in his previous 2 starts. Gomber will make his 1st career start against the Guardians and has a 2.70 ERA in 3 1/3 innings against Cleveland in relief. The Guardians posted a 4-3 win in 10 innings on Tuesday night. It was their 2nd straight win and 5th in their last 6 games.

⚾Gomber has struggled in his home starts this season, going 1-3 with a 6.21 ERA.

⚾The Guardians are ranked 9th for most runs per game and they have the 10th highest team batting average.

⚾The Guardians are allowing the 8th least amount of runs per game and have the 6th lowest team WHIP rating.