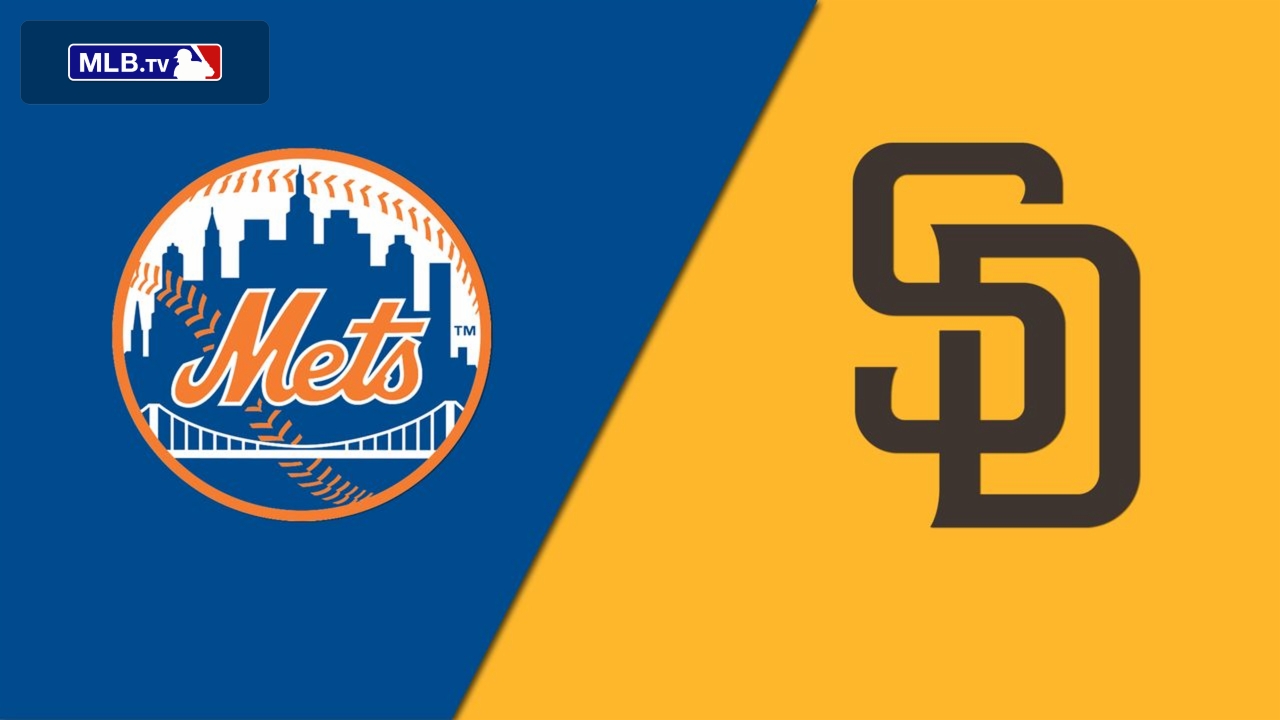 The Mets finally return back to their home field to host the struggling Brewers in the opener of a three-game series. The Mets are scheduled to start Chris Bassitt (4-4, 4.35 ERA) and he is set to face Adrian Houser (3-6, 3.92). Bassitt and Houser each took losses in their most recent starts. Bassitt gave up 7 runs over 3 1/3 innings as the Mets fell to the Padres 13-2 and Houser gave up 5 runs in 6 innings as the Brewers lost to the Phillies 10-0. Bassitt faced the Brewers on July 30, 2019, when he tossed 6 scoreless innings for the Oakland Athletics in their 3-2, 10-inning victory. Houser is 0-0 with a 0.00 ERA in a pair of relief appearances spanning 3 1/3 innings against the Mets. Both teams were off Monday after they each earned 4-1 wins on the road Sunday. The Mets won the rubber game of a three-game series against the Angels while the Brewers snapped an 8-game losing streak by beating the Nationals. The Brewers began June with a 3-game lead in the NL Central but are now sitting 1 game behind the Cardinals.

⚾The Brewers were outscored 57-20 during the 8-game losing streak.

The Padres are off to a great start, but they haven’t had much success against the Chicago Cubs’ Kyle Hendricks over the years. The Padres are off to the franchise’s best 62-game start (38-24), and their 21-11 road mark leads the major leagues. Hendricks (2-5, 5.22 ERA), who is 8-2 with a 2.67 ERA in 12 starts against the Padres. The Padres will be starting Sean Manaea (3-3, 3.52 ERA) who is off to a strong start in June, having allowed 3 runs and 8 hits with 5 walks with 11 K’s in 13 innings over two starts. Manaea is 1-1 with a 3.03 ERA in 6 road starts this season and made his only previous appearance against the Cubs in 2016 with Oakland when he allowed just 2 runs, on 2 solo homers, in 6 innings. Behind eight strong innings from ex-Cub Yu Darvish and a three-run eighth inning, San Diego opened the four-game set with Monday’s 4-1 victory to move into a tie with the Los Angeles Dodgers atop the NL West.

⚾The Padres have won 8 of the last 11 and looking for a season-high fifth straight road victory.

⚾The Cubs have lost 7 straight games.

⚾The Cubs have averaged only 2.28 runs per game during the losing streak.