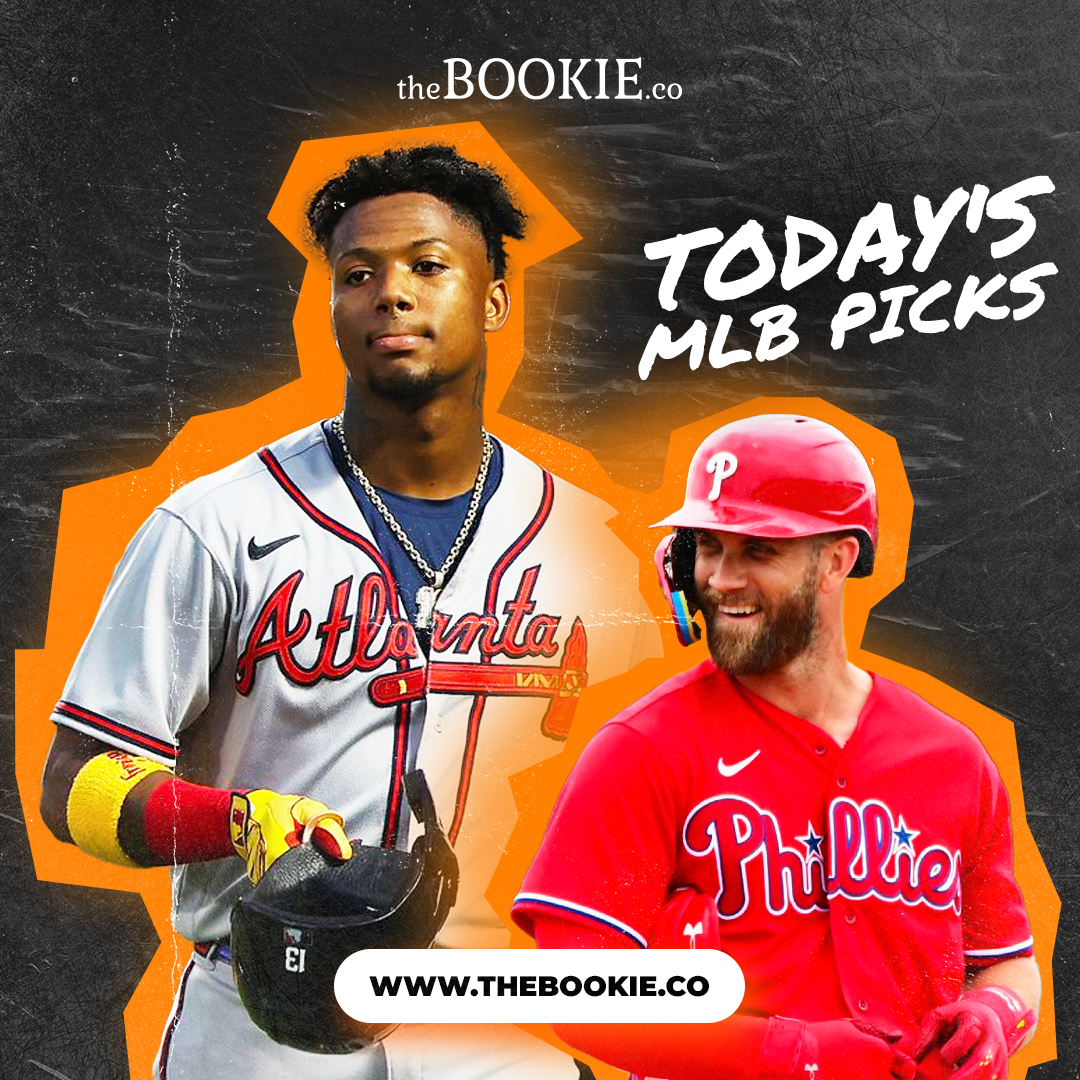 The Phillies (81-67) lead the Milwaukee Brewers by 2 1/2 games for the third wild-card spot in the National League will open a huge 4-game series at home against the Braves today. The Braves (93-56) could have moved into a tie for first place with the New York Mets in the National League East on Wednesday, but some sloppy baserunning helped lead to a 3-2 loss to the Washington Nationals. The Braves are looking for their 5th straight NL East division title and enter this series one game behind the Mets. The Phillies will be starting Ranger Suarez (9-5, 3.53 ERA) in the series opener and in his most recent start against the Braves, he threw 6 innings allowing 2 hits and 1 run. Suarez is 1-2 with a 3.75 ERA in 14 career games against the Braves. Max Fried (13-6, 2.52) is getting the start and in his most recent start, also against the Phillies, he gave up 4 hits and 2 runs in 6 innings but didn’t get a decision in the 7-2 Atlanta win. Fried is 4-3 with a 3.88 ERA in 17 career games against the Phillies.

⚾The Phillies are 0-4 in their last 4 vs. National League East.

The Browns (1-1) blew a 13-point lead in Sunday’s 31-30 home loss to the New York Jets. Pittsburgh (1-1) also had a setback, as it lost 17-14 at home to the New England Patriots. Pittsburgh will be looking to get its passing game going in Mitch Trubisky’s third straight start since he is averaging just 5.1 yards per completion ranking 32nd among 33 qualifying quarterbacks. The Steelers running back Najee Harris is also off to a slow start with 72 yards on 25 rushes but he dominated the Cleveland defense for 279 yards in Pittsburgh’s two-game sweep of the Browns last season. The Steelers linebacker Devin Bush was a full practice participant and should be playing while Cleveland star defensive end Myles Garrett is dealing with a neck injury. The Browns guard Joel Bitonio will probably be missing the game and defensive end Jadeveon Clowney was ruled out Monday.

🏈The Steelers are 4-0 ATS in their last 4 games following a ATS loss.

🏈The Steelers are 5-1 ATS in their last 6 meetings.

Virginia Tech looks to complete a perfect 3-game homestand when they host West Virginia in Blacksburg, Va. The Hokies (2-1) answered a 20-17 road loss to Old Dominion on Sept. 2 with big victories over Boston College and Wofford. West Virginia (1-2) scored on all 10 of its possessions in a 65-7 romp over FCS foe Towson on Saturday.

🏈The Mountaineers are 1-5 ATS in their last 6 road games vs. a team with a winning home record.

🏈The Mountaineers are 1-4 ATS in their last 5 games following a ATS win.

🏈The Hokies are 4-0 ATS in their last 4 games following a ATS loss.