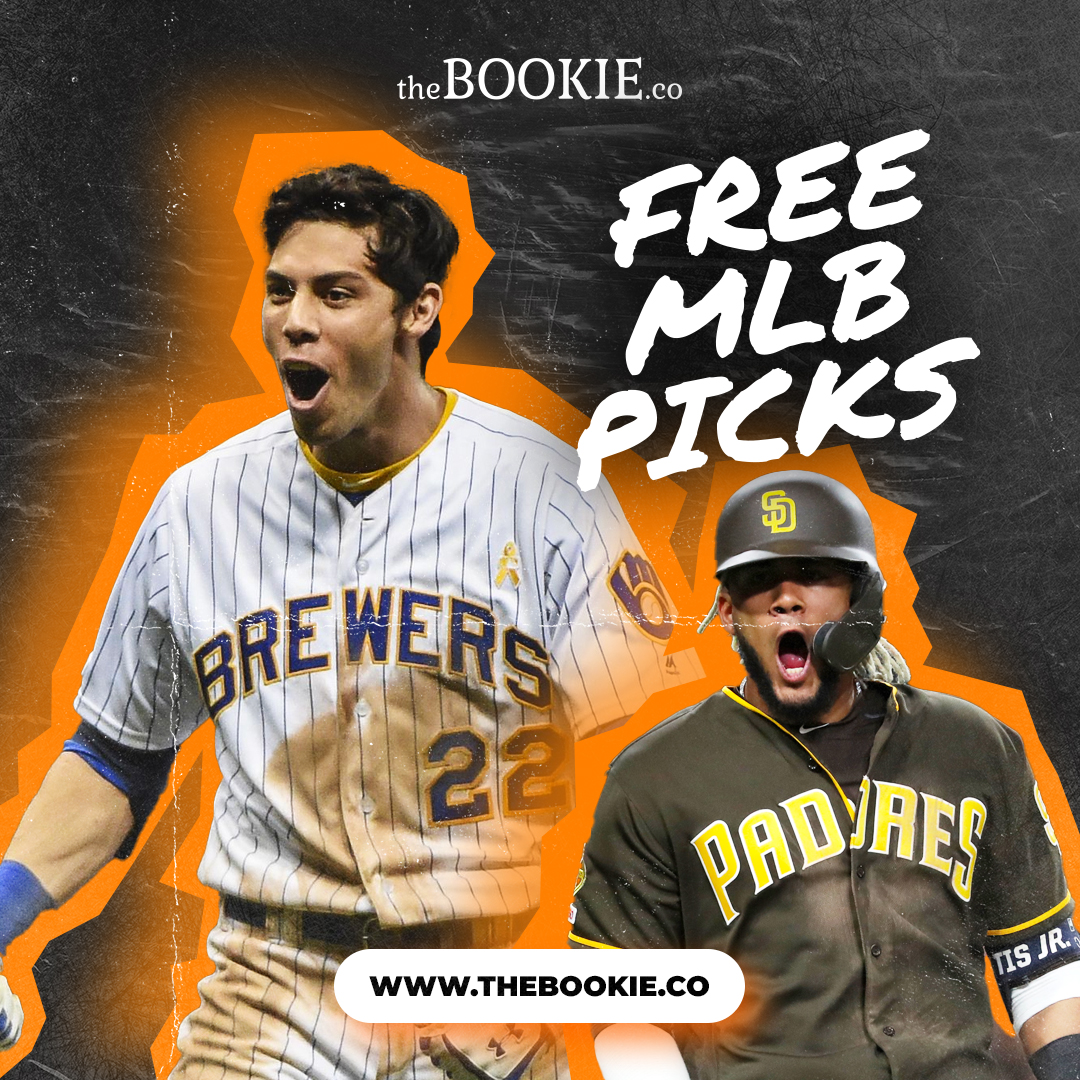 The Brewers are trying to gain some ground in the National League wild-card race when they host the New York Yankees in the opener of a 3-game series. Milwaukee (76-67) is 19-20 since it last held sole possession of first place on Aug. 3 and eight games behind the St. Louis Cardinals in the NL Central. The Brewers are 5-2 in their past seven games but saw their 3-game winning streak stopped Wednesday against the Cardinals. The Yankees (87-56) were struggling a few weeks ago when they followed up a 5-game winning streak with 6 losses in 7 games but since then they are 8-2. Frankie Montas (5-12, 3.89 ERA) will make his 8th start as a Yankee. Montas is facing Milwaukee for the first time and has allowed at least 4 runs in 4 of his starts since being acquired from Oakland at the trade deadline. Adrian Houser (6-9, 4.61) starts for Milwaukee and this will be his first career appearance against New York attempting while going for his third straight win.

⚾The Brewers are 4-1 in the last 5 meetings with the Yankees.

⚾The Yankees are 2-6 in their last 8 interleague games.

⚾The Yankees are 0-5 in their last 5 interleague road games.

⚾The Brewers are 13-3 in their last 16 interleague games.

The Seminoles (2-0, 0-0 ACC) are coming off a bye week after one of their biggest wins in recent history when they beat LSU, 24-23 on Sept. 4. FSU now has back-to-back victories to open a season for the first time in coach Mike Norvell’s three seasons as head coach. Louisville (1-1, 0-1 ACC) will be playing its first home game after getting a 20-14 victory at UCF after a 31-7 season-opening loss at Syracuse. The Cardinals quarterback Malik Cunningham has yet to throw a touchdown pass this season but ran for one last week against UCF, when he posted 121 yards rushing and 195 passing. Florida State’s defense has allowed 256 yards per game, which ranks 2nd in the ACC and 19th in the nation.

🏈The Seminoles are 5-1 ATS in their last 6 games following a straight up win.

🏈The Seminoles are 5-1 ATS in their last 6 Friday games.