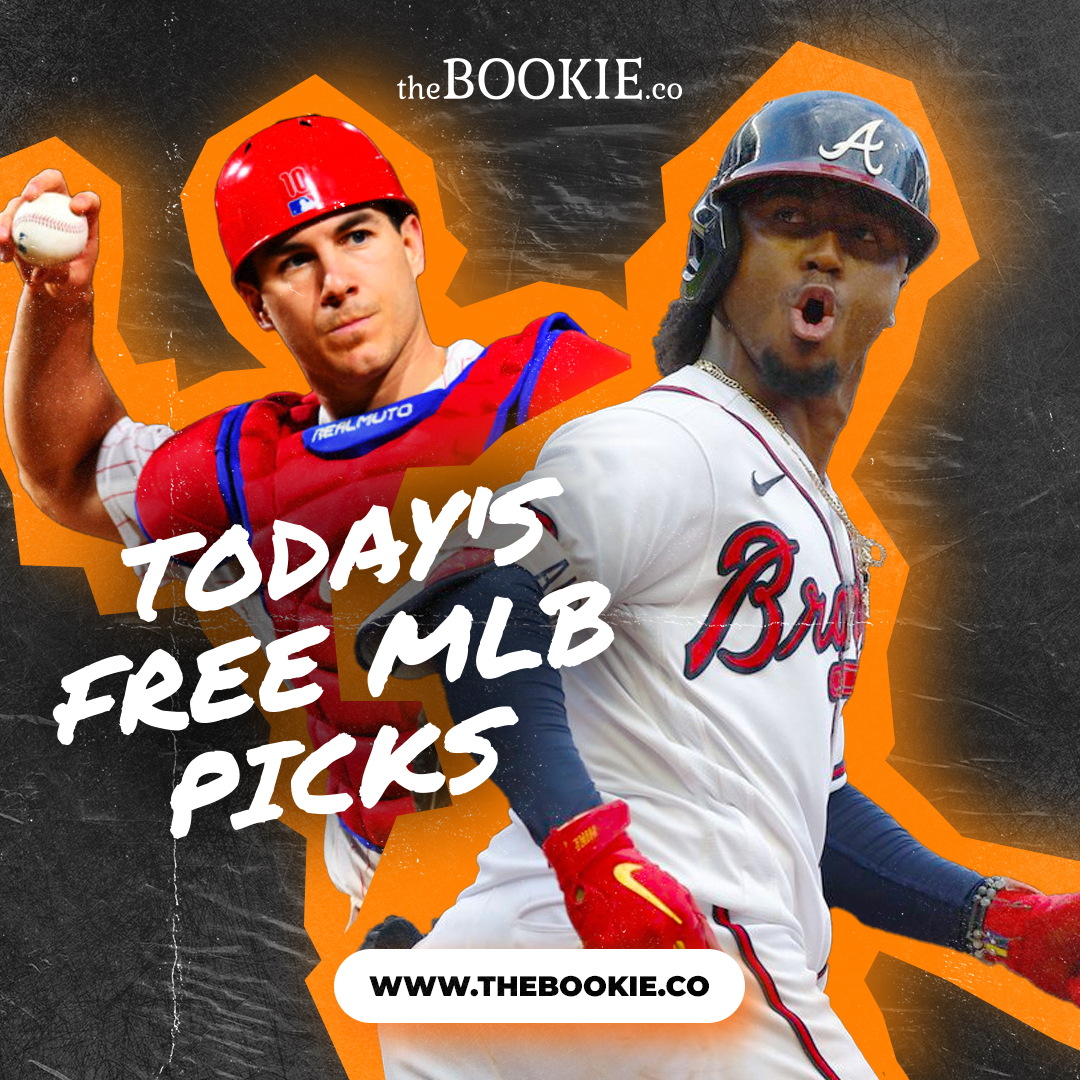 The American League has dominated the recent All-Star Games by winning 20 of the last 24 and 8 straight. The AL won last years game by a score of 5-2 a year ago at Coors Field. The NL is loaded with power as 7 players on the roster have hit 20+ home runs this season. Leading the team is Phillies Kyle Schwarber, along with Atlanta’s Austin Riley who has 27 bombs, and Pete Alonso of the Mets has blasted 24 home runs. The Cardinals Paul Goldschmidt is having one of the best seasons of his career and has hit 20 homers and leads the NL with a .330 batting average. Dodgers shortstop Trea Turner, who won the NL batting title last year, is hitting .306 and is among the league leaders. The AL is loaded as well but it seems like the NL has the edge this year. These games are tough because there is a constant change of players and pitchers that make it more unpredictable than most games but the National League squad looks better for the first time in years.