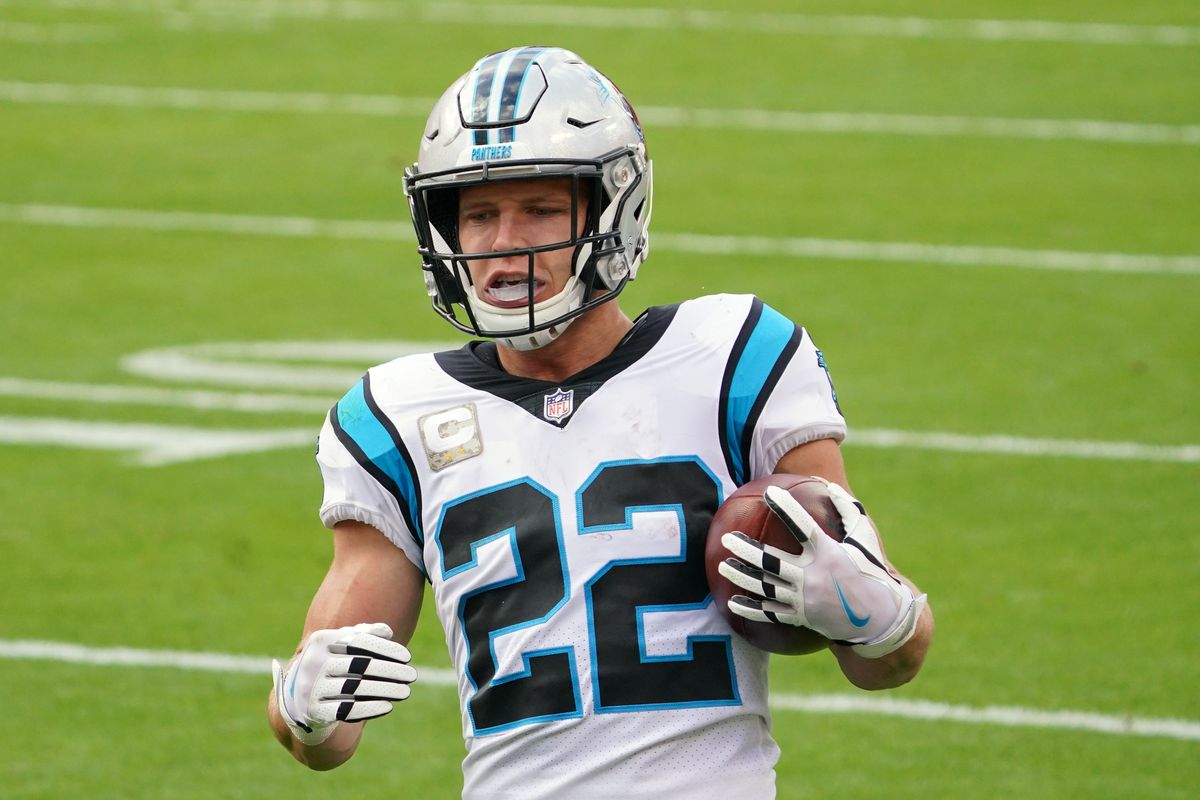 These non-division NFC opponents are trending in opposite directions. The Vikings (2-3 SU, 2-3 ATS) started 0-2 but have since won two of their last three games, including a 19-17 come-from-behind win over the Lions last week. The Panthers (3-2 SU, 3-2 ATS) started 3-0 but have since lost two straight, most recently falling to the Eagles 21-18. Carolina’s Christian McCaffrey has been out for two games because of a hamstring injury but should be ready for action today. If he is not, backup Chuba Hubbard rushed for over 100 yards.. The Carolina defense is 4th in the NFL in points allowed and Minnesota’s offense has struggled to score with an average of just 22.6 points per game which is 19th in the NFL. Minnesota could be without its best rusher Dalvin Cook who missed last week’s victory over Detroit. The Vikings pass the ball a lot and the Panthers have the #1 pass defense, allowing just 161.6 yards per game. The Vikings won 28-27 against Carolina last November at home. Look for the Carolina Panthers to get the cover and possibly win outright.