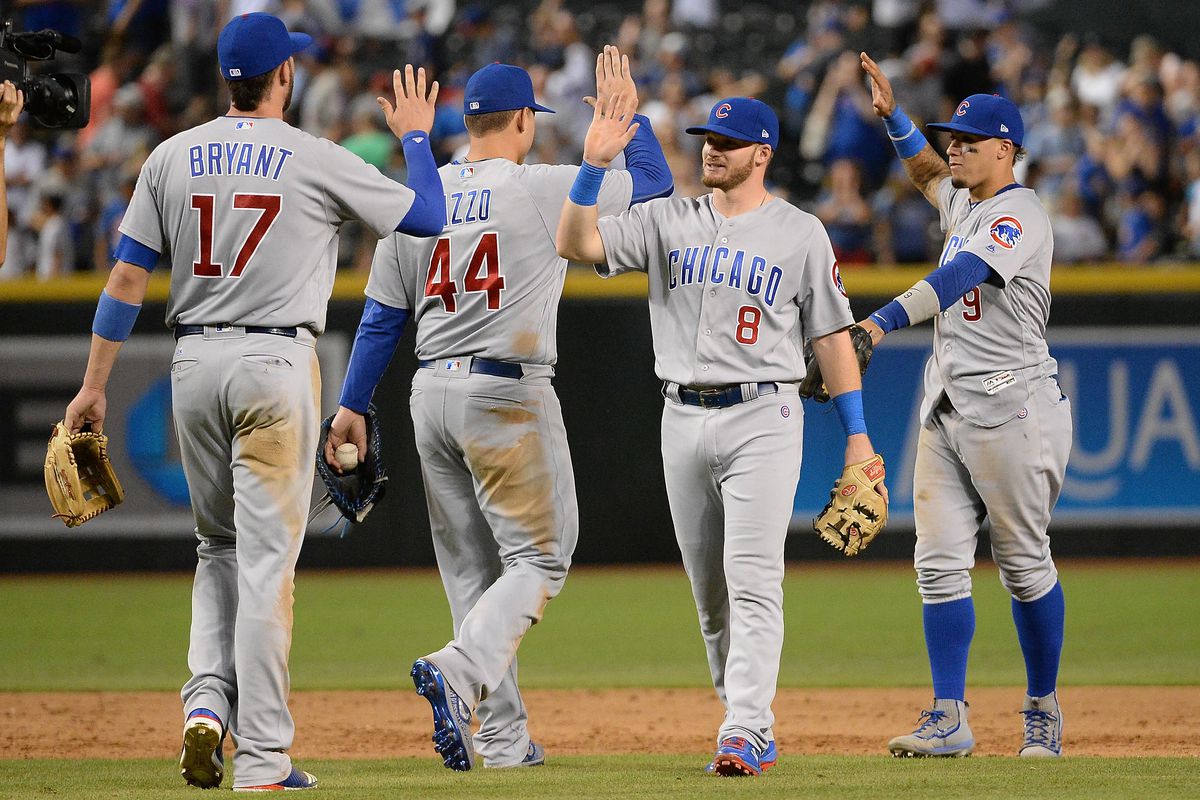 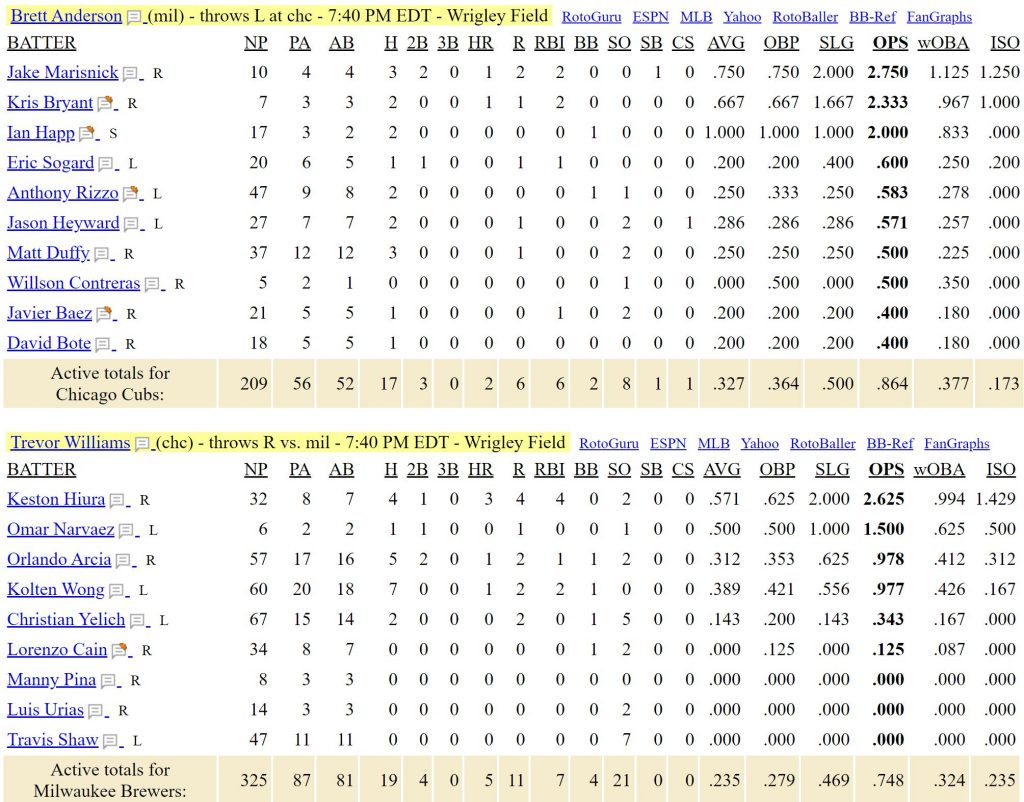 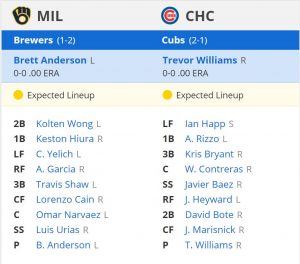 In the 2020 season when these teams played in the most recent series at Wrigley the Brewers dominated the Cubs and took 4 of 5 games however in the most recent series in Milwaukee the Cubs won 2 of 3. The wind at Wrigley is blowing out hard as of now but you will want to double-check the wind before the game because it can shift quickly in Chicago. The Brewers struggled against the Twins and the Cubs bats are starting to look lively as it warms up. Take the Cubs and the Over as long as the wind is still blowing out at game time.

Get Free MLB Picks to your Inbox:  https://thebookie.co/mlb-picks/

Get The Baseball Betting Blueprint – A simple guide to finding winning MLB picks.