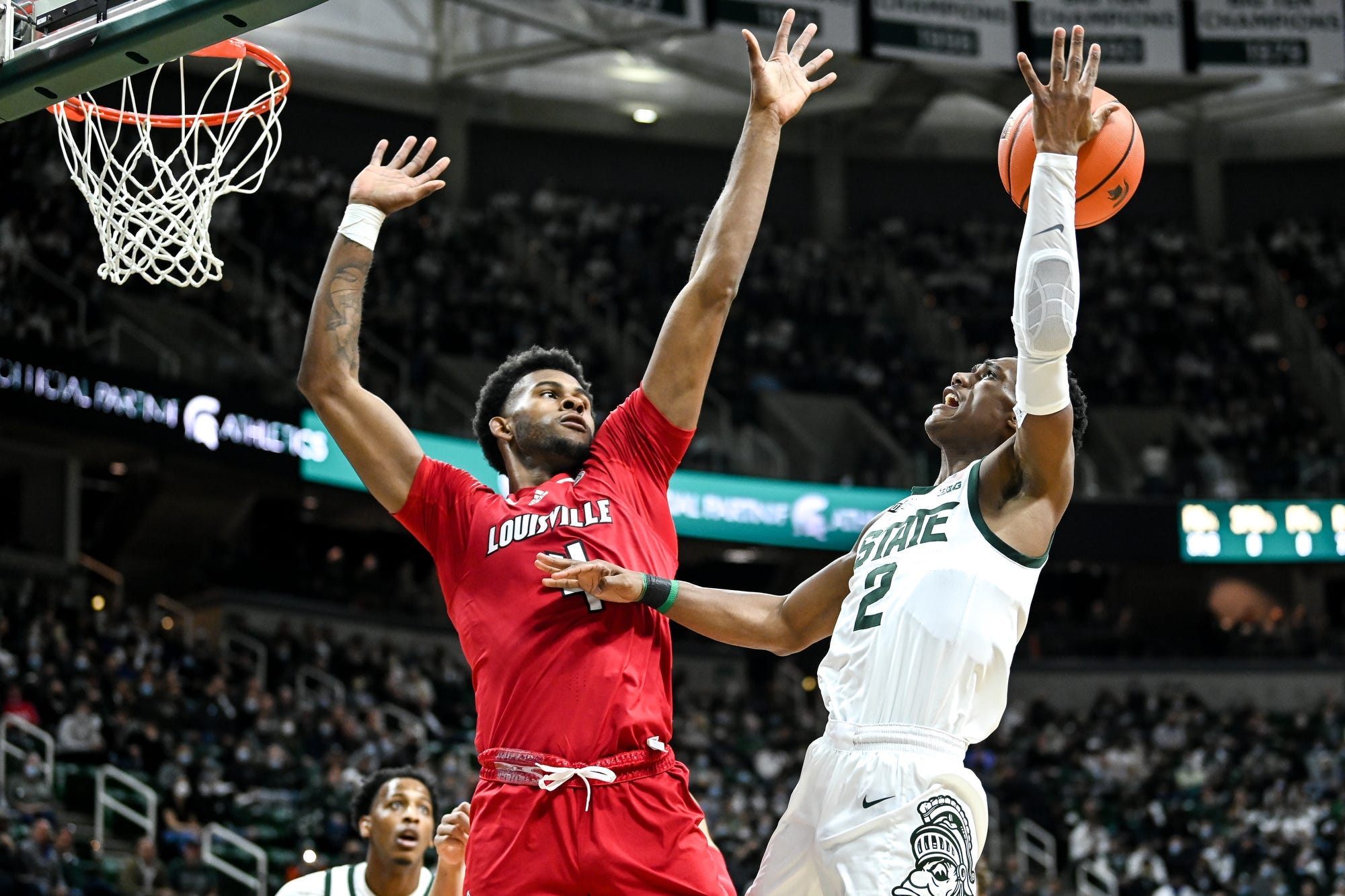 Louisville (8-4, 2-0 ACC) has defeated NC State and Wake Forest in ACC play, rallying for a 73-69 victory Wednesday night at home over the Demon Deacons and capturing a 73-68 road win over NC State back on Dec. 4. The Cardinals have split their last six games following a 5-1 start to their season. Georgia Tech (6-5, 0-1 ACC) last played Dec. 21, beating Georgia State, 72-62, in OT, for its first win in the month of December. The defending ACC champion Yellow Jackets had dropped consecutive games to top-25 teams Wisconsin, LSU, and USC, and its only ACC game, a 79-63 loss to North Carolina on Dec. 5. The Yellow Jackets had won 5 in a row prior to that, including an 88-78 road win at Georgia. The Cardinals have dominated the series over the Yellow Jackets, winning 10 of the last 11 meetings. Georgia Tech prevailed in the most recent head-to-head played at home 64-58 in February 2020. The Cardinals are expected to be missing a few players and Malik Williams would be the biggest loss to the team. This is a game you will want to confirm the lineups before placing a wager. Both teams are facing illness issues and the final lineups are yet to be known.