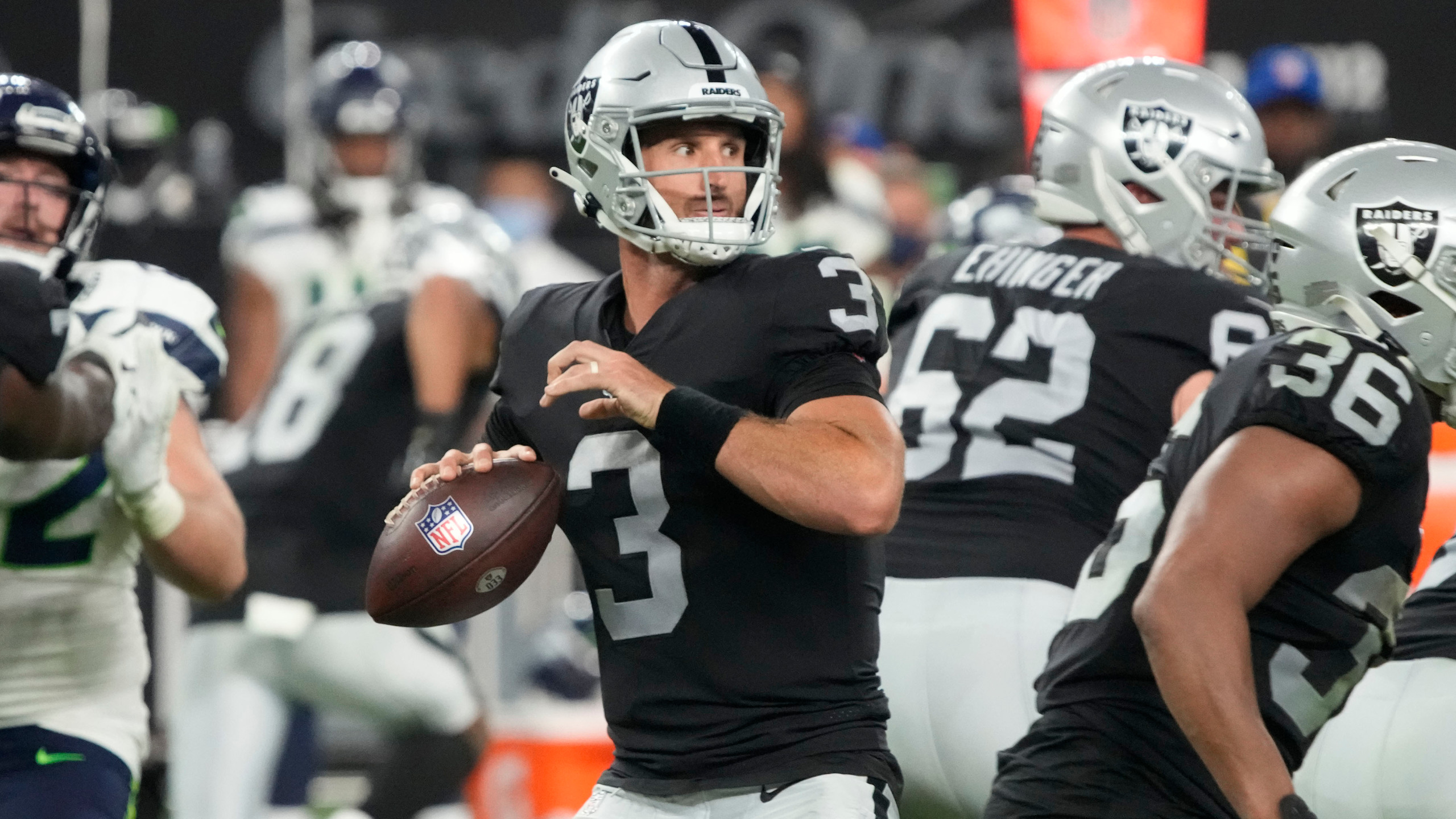 This line opened with the Chargers listed a 3-point home favorite.  With the Chargers -3 at home, the books are pretty much saying these teams are even and the line would be a pick’em on a neutral field. Some early money leaned Chargers, driving Los Angeles up from -3 to -3.5. But once the hook was available, pros pounced on the Raiders 3.5, causing most books to fall back to 3. Short road dogs 6 or less are 19-5 ATS this season. Primetime dogs are 7-4 ATS this season. The Raiders also have value as a divisional dog. Divisional matchups benefit dogs as the built-in familiarity levels the playing field.

Chargers defensive end Joey Bosa was a full practice participant on Thursday, a good sign for the three-time Pro Bowler with 49 sacks in 66 career games. Receiver Keenan Allen (ankle) and safety Derwin James (toe, shoulder) were among the Chargers who were limited. Defensive tackle Solomon Thomas (knee) was among the Las Vegas players who were limited on Thursday. He leads the Raiders with 2 1/2 sacks. Derek Carr leads the NFL in passing yards while guiding the Las Vegas Raiders to the franchise’s first 3-0 start since 2002. Take the Raiders and the Under in this one but if you can grab the +3.5 and get the hook, it is ideal so you want to check with all the books for the best line.