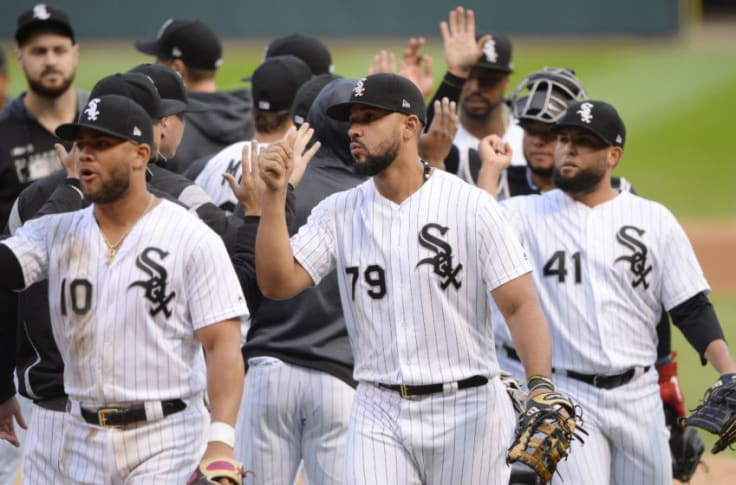 Carlos Rodon will be getting the start for the White Sox to avoid elimination. Rodon is dealing with shoulder fatigue and he comes into this game with a 13-5 record and an ERA of 2.37. In his last start against the Reds, he went 5.1 innings giving up only one hit. Right-hander Jose Urquidy, 8-3 with a 3.62 ERA in the regular season, gets the call for the Astros. Urquidy has faced the White Sox just once in his career and that was on June 17, when he allowed two runs on four hits in seven innings (2.57 ERA) with five strikeouts to get the victory. Rodon has started seven career games against the Astros and is 2-0 with a 1.55 ERA after winning one of his two starts against Houston this season. The White Sox are in a win or stay home position and you can expect the offense to show up today. The big question will fall on the pitching but they do have the better pitcher on the mound. Take the White Sox to even the series today.