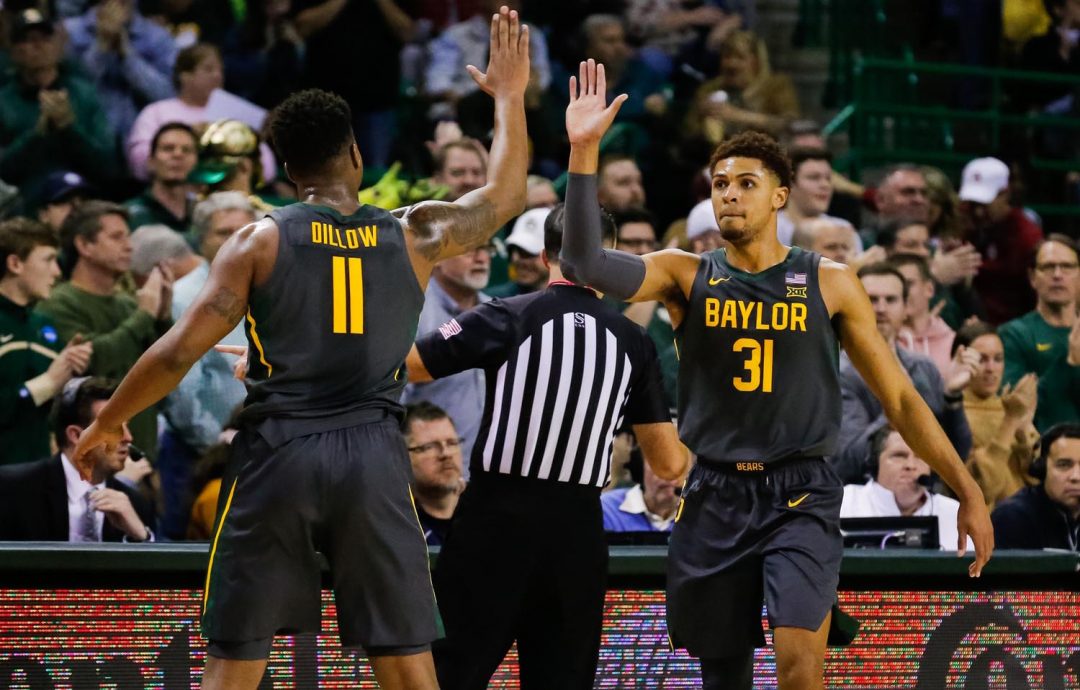 The #1 Gonzaga Bulldogs (3-0) battle the #2 Baylor Bears (3-0) at Bankers Life Fieldhouse in Indianapolis on Saturday at 1 p.m. EST. In the previous games, the Bulldogs blew through its first two opponents, beating #7 Kansas and Auburn by a combined 35 points. Then Gonzaga faced a much tougher test against #11 West Virginia on Wednesday night in Indianapolis. The Mountaineers came out strong in the first half and Gonzaga suffered a scare when talented freshman Jalen Scruggs went down with a left foot injury but Suggs managed to return in the second half and so did the Zags’ offensive efficiency, to come back to take the lead and hold on for an 87-82 win. Baylor is coming off a big win against Illinois by a score of 82-69.

Gonzaga has proven themselves this season by handing losses to some of the best teams but you have to remember it is early in the season. The Bulldogs can score and so can the Bears so this is expected to be an offensive battle. Suggs’ status is uncertain after he left and came back to the game. Often an injury takes a few days before it takes full effect so there is a good chance he will not be 100% for this one. When Suggs went out of the game the Bulldogs’ offense struggled. Baylor has the best guard combination on offense and one of the top defenses in the country. There is no doubt Gonzaga is good but the better team won’t be who can score but rather what team can play better defense. Without a doubt, the better defensive team is the Baylor Bears. The Bookie is rolling with the Baylor Bears to cover the spread and possibly win this one outright.