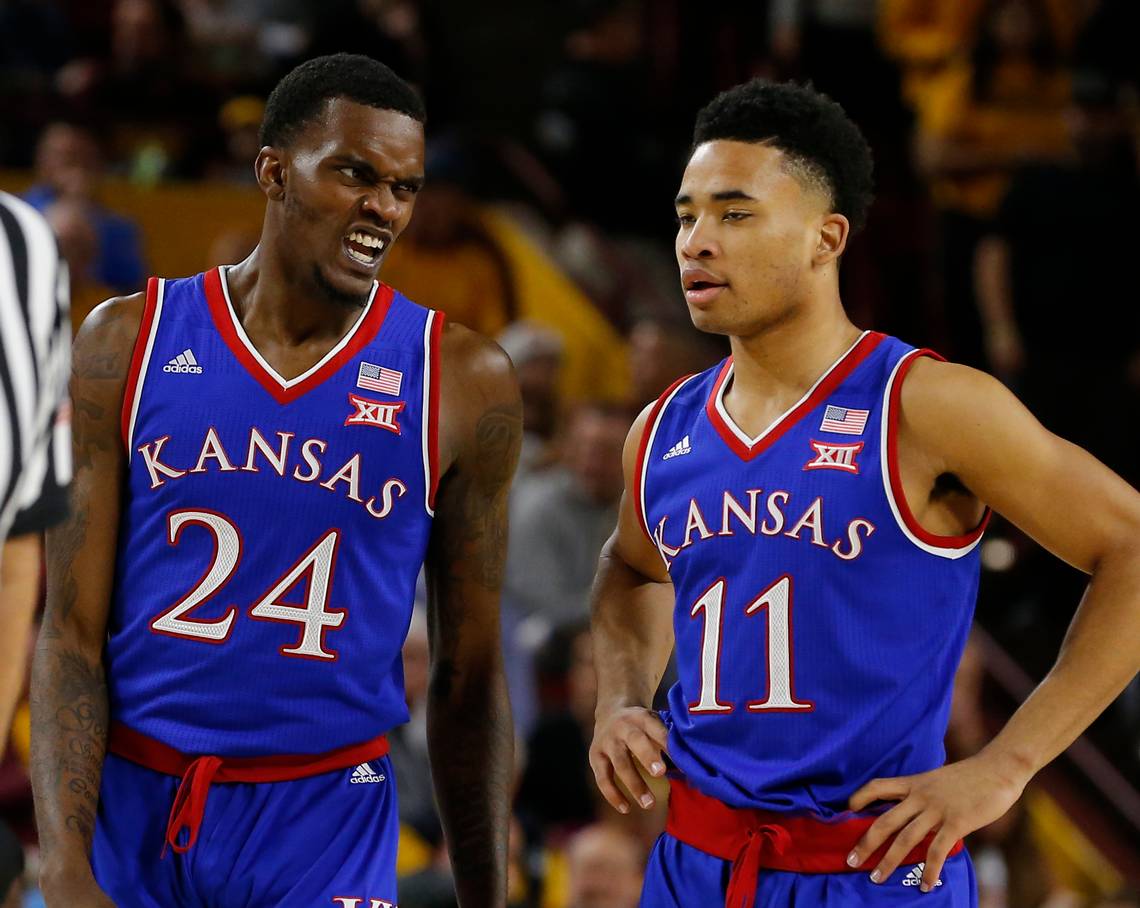 The Dayton Flyers will take on the #4 ranked Kansas Jayhawks in the final round of the Maui Invitational tonight. This is the championship game.  The Jayhawks defeated Chaminade and BYU by a total of 45 points, while Dayton posted victories over Georgia and Virginia Tech by 46.  This will be a showdown of 2 teams that have dominated in Hawaii over the past few days.

Dayton’s key player, Toppin is averaging 24 points, 8.2 rebounds, 1.6 assists and 1.2 blocks for the Flyers, who have outscored their first five opponents by an average of 21 points. Toppin scored 24 points on 10-of-14 shooting and grabbed eight rebounds in the win over Virginia Tech while guards Trey Landers and Rodney Chatman each scored 13. The team’s eight-man rotation includes sophomore point guard Jalen Crutcher, who had six points and nine assists in Tuesday’s win and averages 11.8 points and 6.4 assists.

The Jayhawks outscored BYU 42-18 in the paint and received another strong effort from guard Ochai Agbaji, who entered the tournament in a shooting slump but has averaged 12.5 in the last two games. Point guard Devon Dotson averages a team-high 17.8 points and turned in a strong performance against BYU, finishing with 13 points and eight assists in 37 minutes. Senior guard Isaiah Moss was the first man off the bench again Tuesday and ranks fourth on the team in scoring (9.8) while shooting 47.8 percent from 3-point range.

This will be a tough matchup for Dayton as they will be facing a much better Kansas defense that they have seen yet. The Jayhawks will defend them well and guard their three-point jumper just like they did against BYU. Expect Kansas to limit Dayton’s points and cover the spread with defense. The Jayhawks forced BYU to turn the ball over 20 times and will use the same pressure defense against the Flyers.