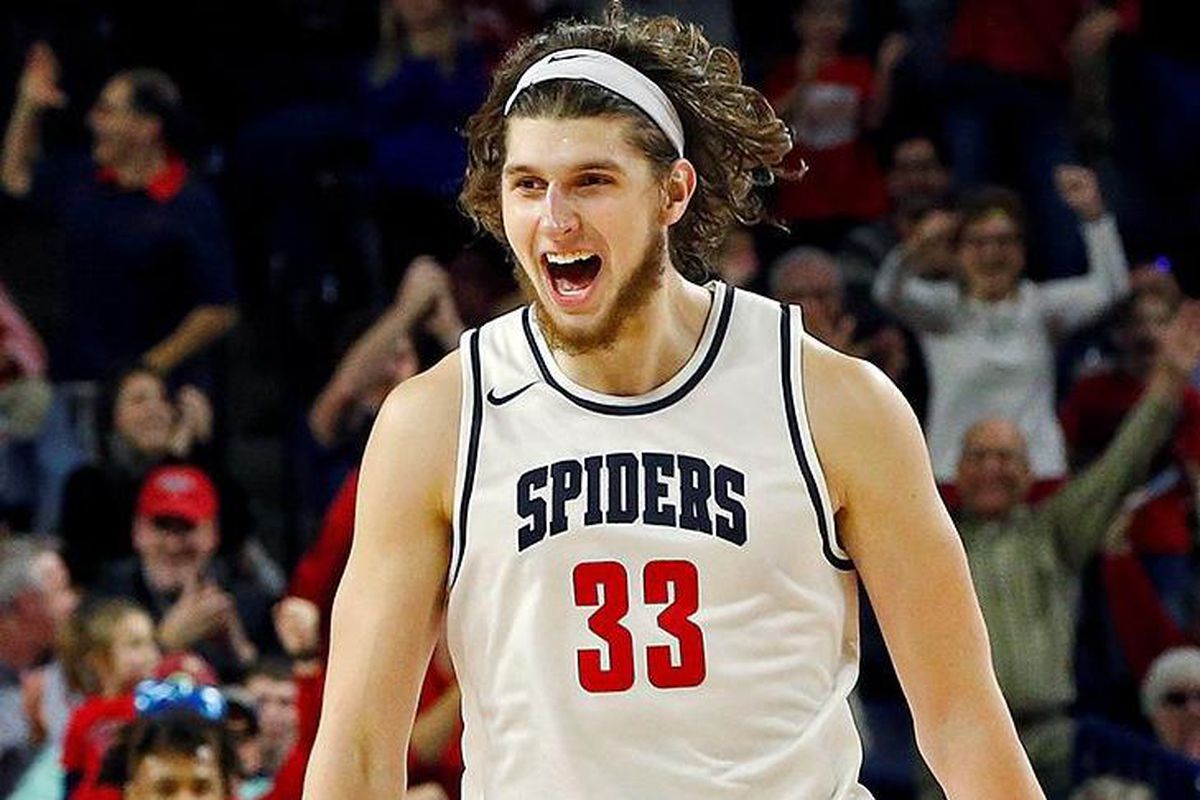 Davidson faces the Richmond Spiders after Luka Brajkovic scored 25 points in Davidson’s 77-67 win against the UMass Minutemen. The Spiders have gone 7-1 in home games. Richmond averages 16.6 assists per game to lead the A-10, paced by Jacob Gilyard with 6.4. The Wildcats have gone 3-0 against A-10 opponents. The Spiders are 12th in the country in fewest turnovers on a per-possession basis, while Davidson is 13th, but Richmond has Jacob Gilyard, who is the Division I NCAA record holder in career steals and has 3.5 steals per game to lead the country. Davidson is getting a rebound on just 20.3 percent of their missed shots, which is 326th in the country. Both teams take over 40% of their shot attempts from beyond the arc, with Davidson converting at 41% and Richmond hitting 35%. Davidson has had a solid start to the season but Richmond is the better team who has faced much tougher competition. Considering this game is going to come down to which team shoots better from the perimeter, the home team has the best shot at this one. Take Richmond and the Under.