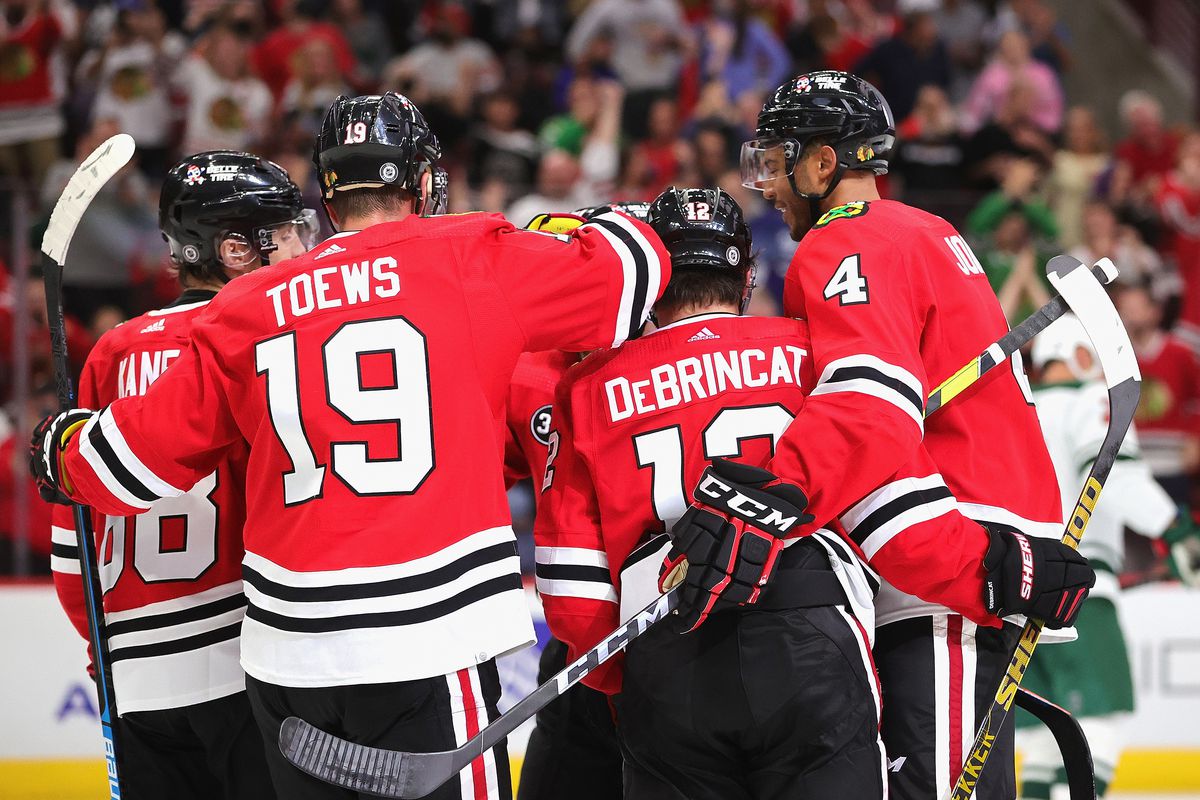 Avalanche star Nathan MacKinnon will miss this game being on the COVID list. The Avalanche also won’t have coach Jared Bednar. The Avalanche are still a very good team. But they’re not as deep as they were last season, and missing MacKinnon and Bednar on opening night is far from ideal, particularly against a team that’s hungry to play spoiler. They downgraded in net this offseason from Philipp Grubauer to Darcy Kuemper. Chicago upgraded in net with Marc-Andre Fleury, upgraded on the blueline with Seth Jones and upgraded at forward with franchise icon Jonathan Toews is back after missing last season due to illness. Colorado is unsettled behind Kuemper after Pavel Francois, who missed all of last season following double hip surgery and sustained a lower-body injury during the preseason. Colorado also lost depth with departures of Joonas Donskoi, Pierre-Edouard Bellemare, and Brandon Saad. Take the Blackhawks to pull off the upset in the opener.