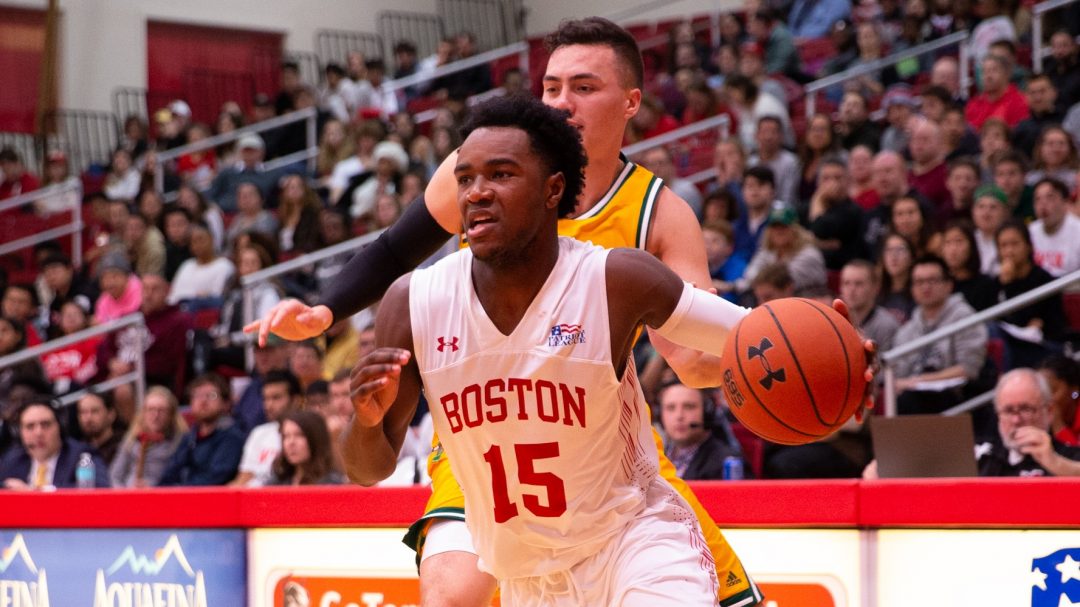 We have a dog fight between the Boston Terriers (9-8) who are set to play a conference road game against the Loyola-Maryland Greyhounds (9-8) on Monday at 7 pm EST. In their last games out, Boston U defeated Army 81-59 while Loyola-Maryland lost at home to Lafayette by a score of 62-55. Last season these teams met 3 times with Loyola-MD winning the first game in OT 81-73 while Boston U won the last 2 games 72-65 and 71-63. These teams both return most of their players from last year.

BOSTON U vs LOYOLA MD. PREDICTION

The Greyhounds are 6-1 at home and Boston U is 3-6 on the road which will give Loyola an advantage on their home floor.  Boston won their last 2 meetings last year and lost in OT at Loyola.  Loyola has lost 3 in a row while Boston U has won 6 of their last 7. This should be a high scoring game with minimal defense. Take the Over and Boston as should be able to win this game with their offense and cover the spread picking up where they left off last season. This line opened up at PK and it has moved all the way up to -4.5 at some books and has come down at others. Often when you see large line movements there is a reason for it and there are no new injuries listed so this will be a line you will want to watch all the way until the tip.