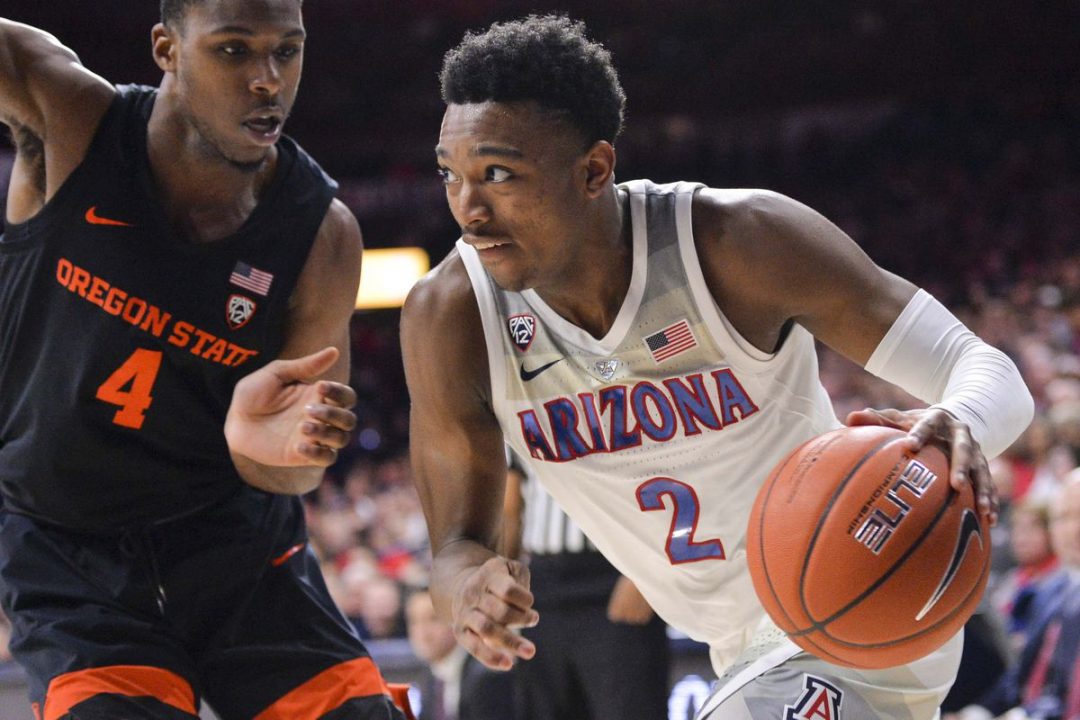 The Arizona Wildcats (10-3, 4-3) have a battle with the in-state rival Arizona State Sun Devils (4-6, 1-3) at the Desert Financial Arena in Tempe, Arizona. The Wildcats defeated Oregon State 98-64 in their last game and Arizona State lost to Oregon State 79-80. These teams met twice last season and each team won on their home courts by scores of 75-47 at Arizona and 66-65 at ASU.

Arizona State has had a rough start this season between covid and injuries. The Sun Devils started the season ranked and have slipped since. Arizona is not much better, especially since they announced they are taking the postseason ban this year so they don’t have a lot to play for. However, this is a rivalry game that will have both of these teams motivated. Arizona has the biggest advantage with size and rebounding. ASU has the outside shooting advantage however Arizona defends the 3 pretty good holding teams to only 31%. ASU just can’t seem to find a way to win and with this short line, there is good value in taking the better team. The Bookie is rolling with the ArizonaWildcats to cover the spread in this game.